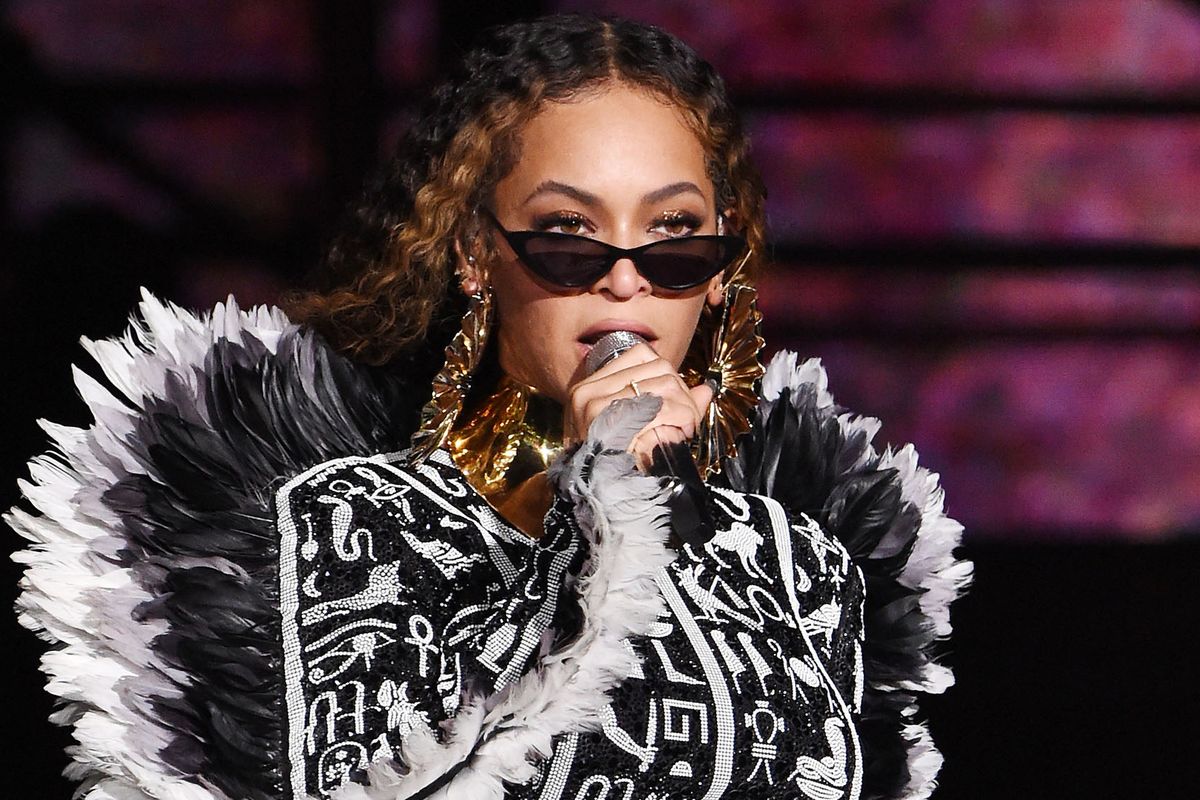 Everyone Needs to Hear Beyoncé's Class of 2020 Speech

For YouTube's "Dear Class of 2020" event, the Obamas, Alicia Keys, Taylor Swift, and many more celebrities addressed the Class of 2020 to congratulate them for their achievements. But one of the main highlights that many looked forward to was a message from Beyoncé herself.

Queen Bey's commencement speech was more than just a "congratulations." She made sure to get important messages across that have to do with the current state of the country, and the world — empowering graduates to do what they can to make a change.

"You have arrived here in the middle of a global crisis, a racial pandemic and worldwide expression of outrage at the senseless killing of yet another unarmed Black human being. And you still made it. We're so proud of you," she said. "Thank you for using your collective voice and letting the world know that Black Lives Matter."

The "Brown Skin Girl" singer continued, "The killings of George Floyd, Ahmaud Arbery, Breonna Taylor, and so many others have left us all broken. It has left the entire country searching for answers. We've seen that our collective hearts when put to positive action can start the wheels of change. Real change has started with you."

She also called out the music industry for its sexism and lack of diversity. This, she shared, was why she decided to start her own company, Parkwood Entertainment. "Not enough Black women had a seat at the table, so I had to go and chop down that wood and build my own table," Bey said. "Then I had to invite the best there was to have a seat. That meant hiring women, men, outsiders, underdogs, people that were overlooked and waiting to be seen."

And as her speech was coming to an end, Bey made sure to make a point about community and working together, citing the Black Lives Matter protests as an example. "Look what you've been able to do in the last 14 days," she said. "We've seen the power of the collective. We've seen what happens when we join for the same cause. Please, continue to be the voice for the voiceless."