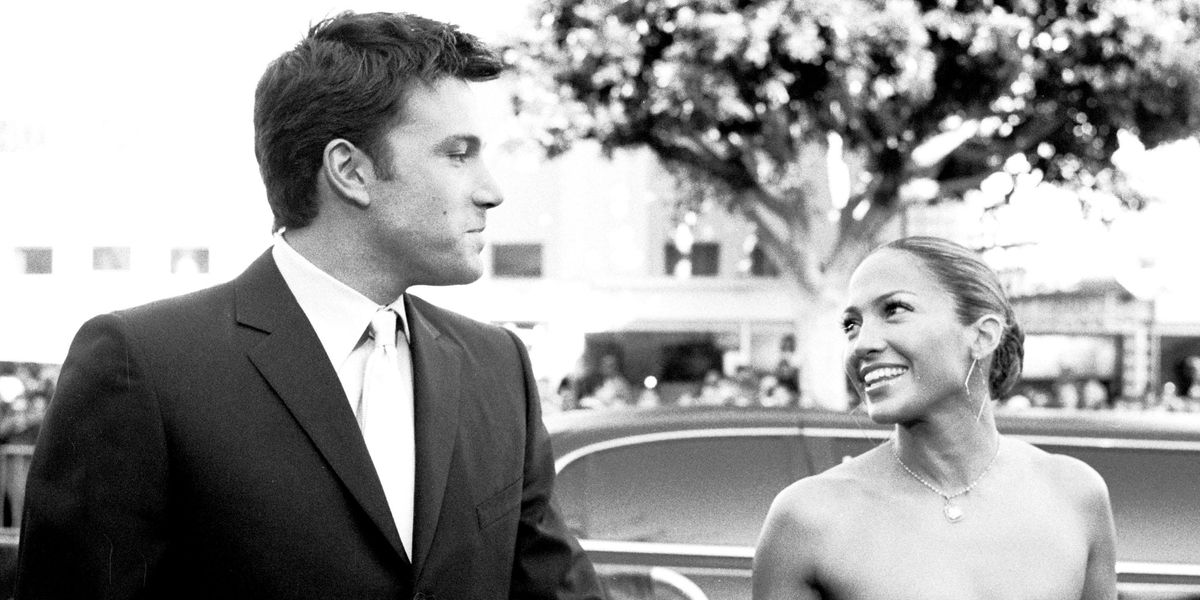 Ben Affleck and Jennifer Lopez are seemingly back together. Is the year 2002 again? How did we get here? According to new findings by TMZ, this whirlwind romantic rekindling can be traced back to a series of emails that began a few months ago.

TMZ reports that while Jennifer Lopez was in the Dominican Republic shooting the movie Shotgun Wedding back in February (technically, while still with Alex Rodriguez before they announced their split), Affleck was shooting his shot, sliding into her email inbox. He reportedly told Lopez how beautiful she looked there and how he wished, more than anything, that he could be there with her. The emails also allegedly included some references to Affleck's writing abilities, of which Lopez is apparently a huge fan.

Related | Bennifer Alert! This Appears to Be Really Happening

Whatever Affleck did back in February must have worked because TMZ reports that the two kept on exchanging emails from February through April when she wrapped filming. Soon after, pictures of Affleck getting in and out of cars near J.Lo's Los Angeles mansion started popping up online. Then, of course, there was the reported Montana vacation earlier this month.

J.Lo's ex flame, Rodriguez, reportedly isn't too excited about this reunion, with a source telling E! Online that he believed that their relationship could be fixed.

Meanwhile, Affleck and J.Lo are making up for lost time. It's been a long 17 years since the two broke off their engagement, so they undoubtedly have a lot to talk about. If only we could get ahold of those emails...