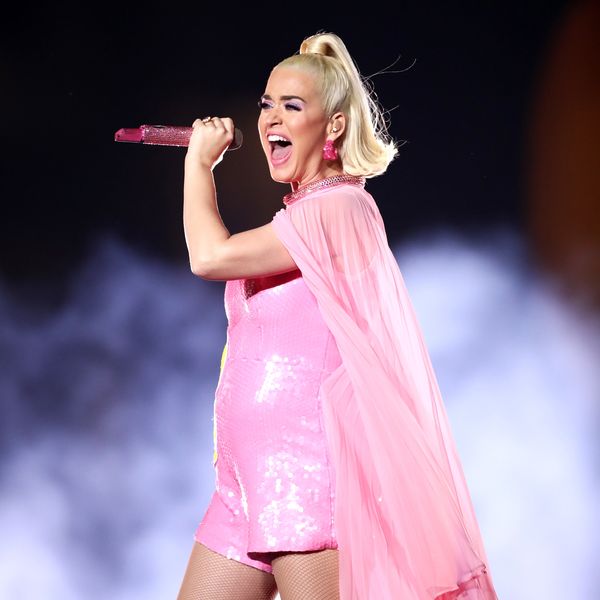 Livestream Sets From Katy Perry and DJ Khaled on BeApp

by Marissa Matozzo
Paper Magazine
14 May 2020

Livestreaming shows and watching our favorite artists perform from home has become our new norm post-outbreak, and we now have a plethora of apps and platforms to choose from at our fingertips. Behold: BeApp, which launches today, an app giving viewers a front-row seat to the shows of countless popular acts and musicians.

Tonight at 9 PM ET, EDM DJ Kaskade will kick off the live sessions with a set from the Grand Canyon. Tomorrow, you can catch Diplo live at the same time. DJ Khaled is also set to perform on Saturday at 7 PM ET.

In the coming weeks, Khaled will play 11 sessions. Can't-miss performances from Katy Perry and Steve Aoki have also been confirmed, so stay tuned. A new re-creation of Lin Manuel Miranda's Hamilton is also set to air soon, complete with new lyrics and compositions from Miranda that will reference the current pandemic.

Make sure you don't miss them: To resemble actual live shows, these cannot be accessed after their initial airtime, but the good news is that they're free of charge.

The app was under development by its creators Ray Smith and Ross Mason in the months prior to the COVID-19 outbreak, and the two say that its release to the public was expedited by government orders for shelter-in-place and social distancing. As reported by Rolling Stone, Mason says that the app was initially designed to bring shows to areas where mainstream artists don't usually perform, but it can now benefit anyone anywhere since so many global shows and tours have been cancelled.

The app was created with the intention of streaming complete concerts as opposed to other live video options that often glitch or only show excerpts. It will sell 4K cameras to the artists, provide them with quality microphones and even mix their audio.

BeApp is partnering with the Coca-Cola company to raise money for The International Red Cross and Red Crescent Movement and viewers can donate in-app to benefit COVID-19 relief efforts. Other interactive features of the app include earning virtual currency that can be spent on artist merchandise or even the chance to interact with the featured artist directly on a split screen.