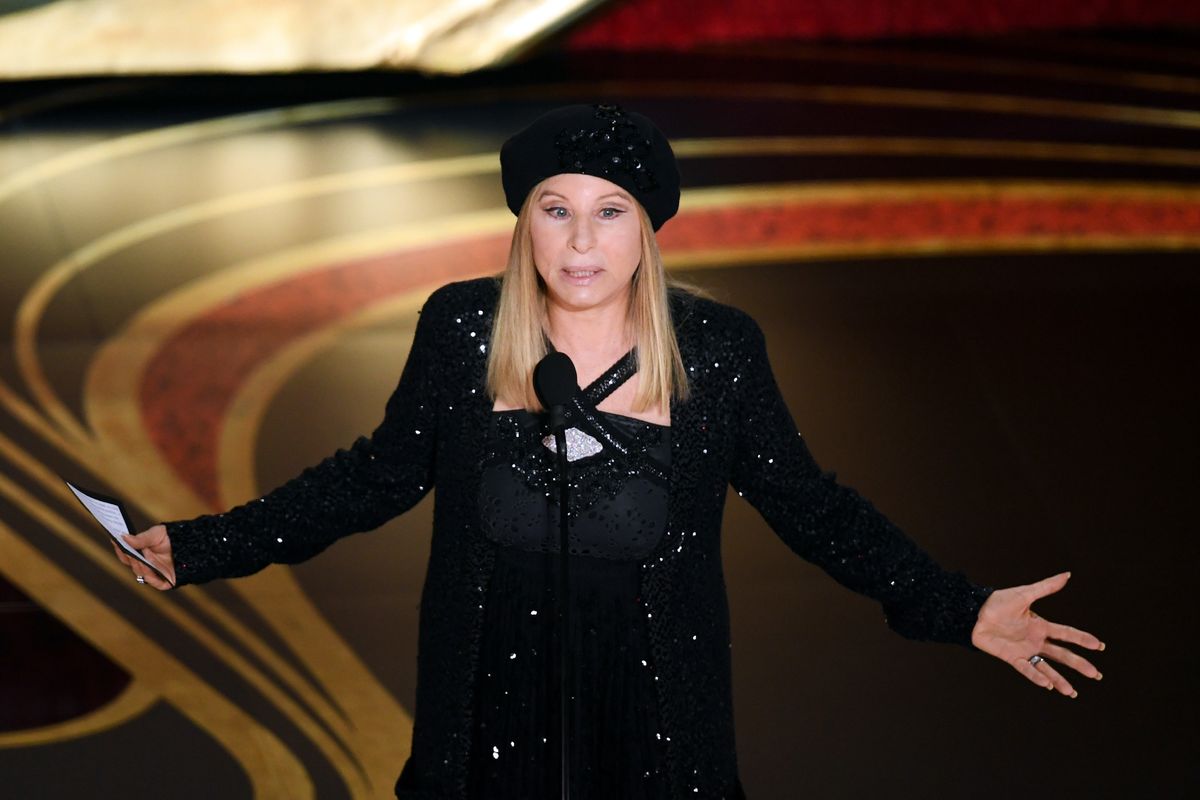 Why People Want to #CancelBarbraStreisand

This weekend, #CancelBarbra and #CancelBarbraStreisand trended on social media because of an interview the legendary vocalist and actress gave to British publication The Times. In the article posted on Friday, Streisand was asked to comment on the controversial documentary Leaving Neverland, which goes into the details of the sexual abuse allegations against the late "King of Pop" Michael Jackson.

Streisand expressed sympathy for Jackson, and told The Times, and described the singer as "very sweet, very childlike." And while she believes the accounts of victims Wade Robson and James Safechuck, she believes it's more their parents' fault for "[allowing] their children to sleep with him."

"His sexual needs were his sexual needs, coming from whatever childhood he has or whatever DNA he has." She continued, "You can say 'molested,' but those children, as you heard say, they were thrilled to be there. They both married and they both have children, so it didn't kill them."

This led to a series of tweets, upset over Babs's comments, and deeply disappointed in the diva.

Well...looks like it’s true. Was a good run, babs.#CancelBarbra pic.twitter.com/1hm8ejaVbH

You would think the woman responsible for the term #TheStreisandEffect would know better than to say anything like this. https://t.co/A72gmdC58K

Another disappointment.
It is true that for some people love is blind.
Another one I'm deleting from my memories and adding as a total waist of my admiration.
I now officially dislike you.#CancelBarbraStreisand

“His sexual needs were his sexual needs” - is pedophilia tolerated in parts of the entertainment industry? #leavingneverland https://t.co/LTdq1LXLkg

But on Saturday, Streisand gave a statement to The New York Times to clear up what she meant to convey with her statements. "The single most important role of being a parent is to protect their children," she said. "It's clear that the parents of the two young men were also victimized and seduced by fame and fantasy."

Three hours later, she gave another statement apologizing for her entire interview with The Times London. She told The New York Times that the article does not "reflect my true feelings." "I am profoundly sorry for any pain or misunderstanding I caused by not choosing my words more carefully about Michael Jackson and his victims."

She continued, "I didn't mean to dismiss the trauma these boys experienced in any way. Like all survivors of sexual assault, they will have to carry this for the rest of their lives. I feel deep remorse and I hope that James and Wade know that I truly respect and admire them for speaking their truth."

People still aren't buying the apology. Reed, Robson, and Safechuck also have not responded since Streisand issued the second statement.