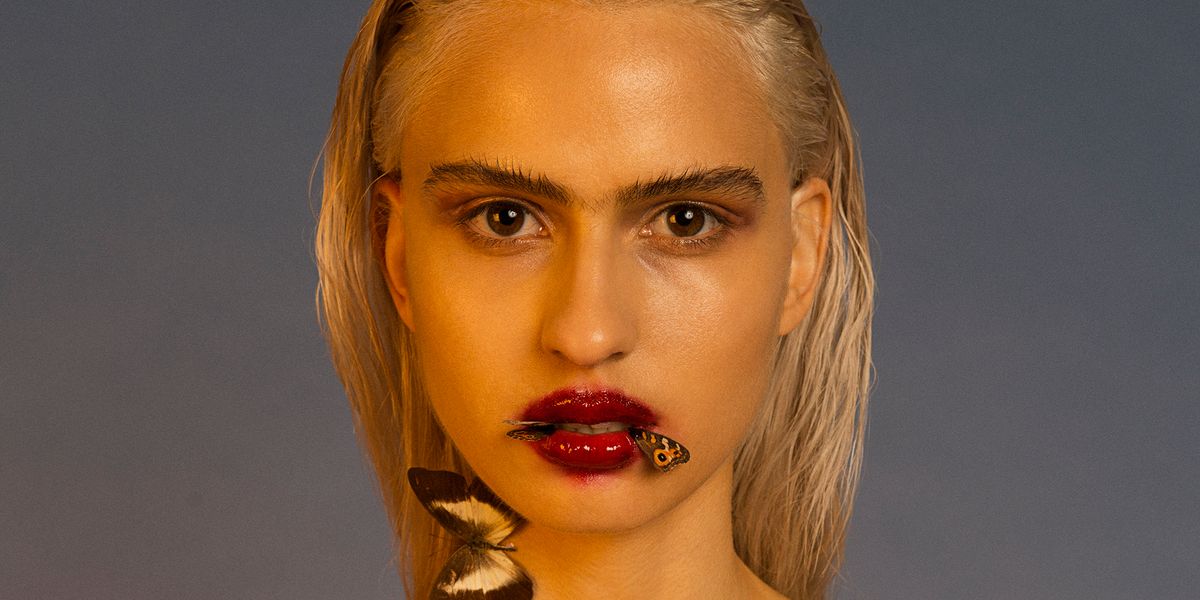 Not since fellow Aussie Lorde beckoned us down to the court all those years ago has the sport of tennis been tapped as a source for perfect pop fodder. Melbourne-born Banoffee is back with her newest mutant pop confection "Tennis Fan" and it's an anthem for cutting out toxic friends.

Featuring a helping hand from Empress Of, the summery tropical house-tinged tune may be short and sweet but the lyrics leave no love to those who go running their mouths off behind your back. With a refrain of "Know I can do a backhand/ I don't play games/ Never been a tennis fan/ Not in my nature to play," Banoffee isn't mincing words.

"It's a song about rejecting the yuck stuff but it's just as much about celebrating the good stuff," she explains. "I think this video does a great job of showing how strong friendships can make anything unkind feel unimportant and trivial."

Related | Banoffee Is Here to Burst Your 'Bubble'

Shot by Quinn Whitney Wilson, whose previous work has included videos for Lizzo's "Truth Hurts," "Juice," and "Boys," the accompanying video for "Tennis Fan" is a fun dance-inflected romp that puts Banoffee front and center. "Working with Lorely (Empress Of) and Quinn was such a pleasure and it turned into a daytime slumber party of sorts, with all ideas being welcome and nothing deemed too silly," she says. "I hope when people watch this clip they feel the good feelings we were all experiencing at the time."

"Tennis Fan" comes as the latest single off Banoffee's newly announced debut album, Look At Us Now Dad. Written in the years following a mental breakdown and a move to LA in search of a fresh start, the album is said to tackle themes of optimistic survival in the face of abuse and adversity. Having already toured with Charli XCX and boasting a tracklist that features forward thinking collaborators like SOPHIE, Umru, and rapper CupcakKe, Look At Us Now Dad may just be the mutant pop record to keep an eye out for in 2020.

Watch the official music video for Banoffee's "Tennis Fan (feat. Empress Of)," below and pre-order Look At Us Now Dad, out February 21st on Cascine and Dot Dash.