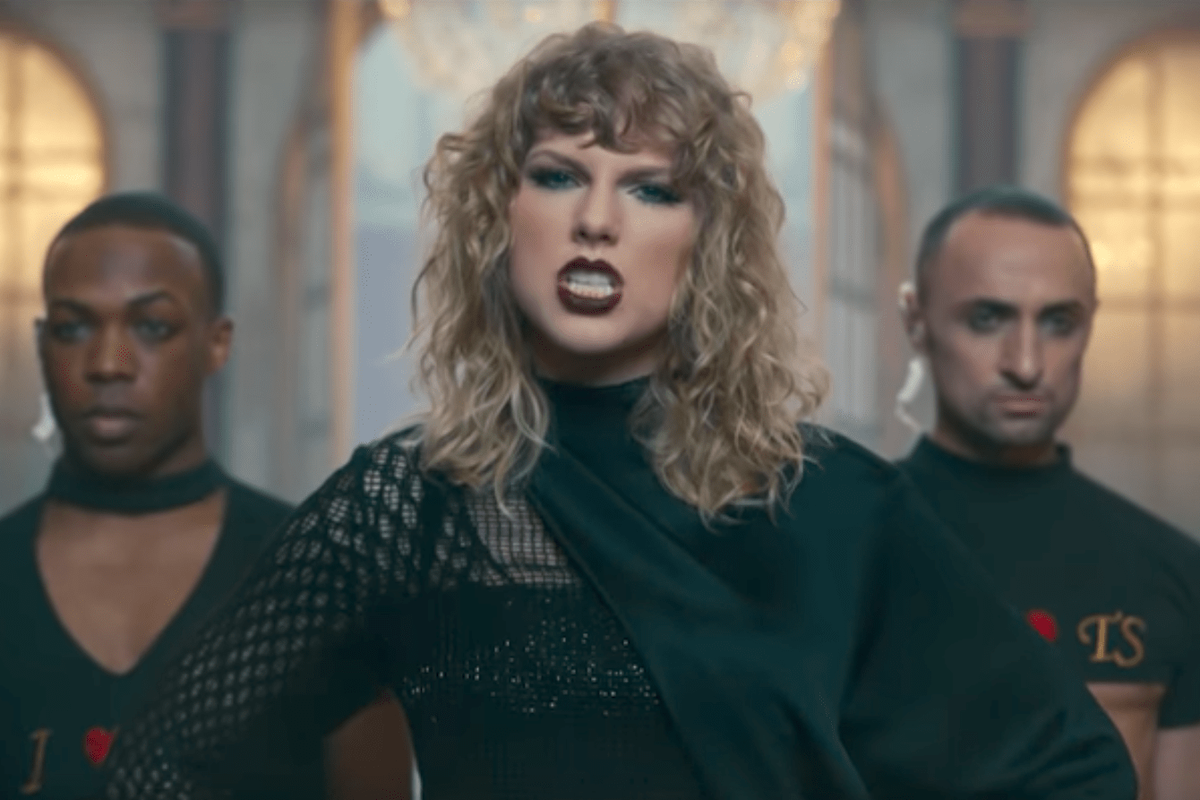 Roughly 18 months have passed since Taylor Swift became one of the most unpopular, popular recording artists in music, and the release of Reputation hasn't entirely silenced her critics. Yet there are still millions of Swifties in the star's corner that will defend her until the end of time, including one that accidentally sparked viral backlash when he confidently asked followers to "name a bitch badder than Taylor Swift."

The explosion naturally began with many substituting the word "bad" for "basic."

Others pointed out that selling albums and winning awards is still not a part of "bad bitch" criteria.

Then came examples of "bad bitches" that have made strong social impacts (These escalate, before descending into the ridiculous).

The ultimate "bad bitch" Lena Waithe even joined the conversation.

But one Internet hero ended the global "bad bitch" debate, responding to Waithe's Instagram with "anyone else."