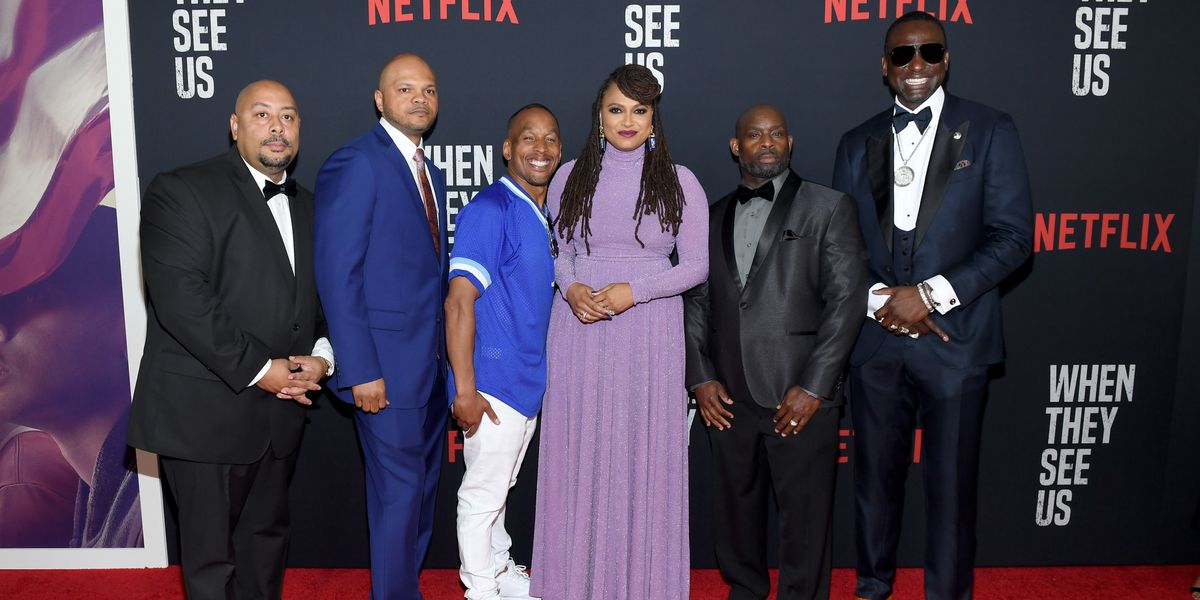 Ava DuVernay Is Being Sued By a Police Firm

The firm that developed the controversial police interrogation method known as the "Reid Technique" is suing Ava DuVernay and Netflix for defamation in the groundbreaking account of the Central Park jogger case, from the perspective of the Exonerated Five, When They See Us.

According to Variety, John E. Reid & Associates developed the technique, which they describe in their lawsuit as "a structured interview and interrogation process," in the late 40s. The firm still distributes materials and performs trainings about the method today, despite concern that the technique produces false confessions.

Related | You Have the Right to Be Trusted: Ava DuVernay

It's mentioned in an episode of When They See Us, when a character confronts the NYPD detective who interrogated the Exonerated Five about his coercive methods.

"You squeezed statements out of them after 42 hours of questioning and coercing, without food, bathroom breaks, withholding parental supervision," the character says. "The Reid Technique has been universally rejected."

The firm states their technique does not involve coercion, and argues that this dialogue mischaracterizes their methods. They also argue in the suit that the technique has not, in fact, been universally discredited. From Netflix and DuVernay, they're seeking financial damages, and to bar Netflix from distributing the show.

"Defendants intended to incite an audience reaction against Reid for what occurred in the Central Park Jogger Case and for the coercive interrogation tactics that continue to be used today," the suit states. "Defendants published the statements in 'When They See Us' in an effort to cause a condemnation of the Reid Technique."

When They See Us has been widely praised for casting light on unethical police conduct, as well as for its artistic merits and diverse cast. Jharrel Jerome recently became the first Afro-Latino actor to win an Emmy.