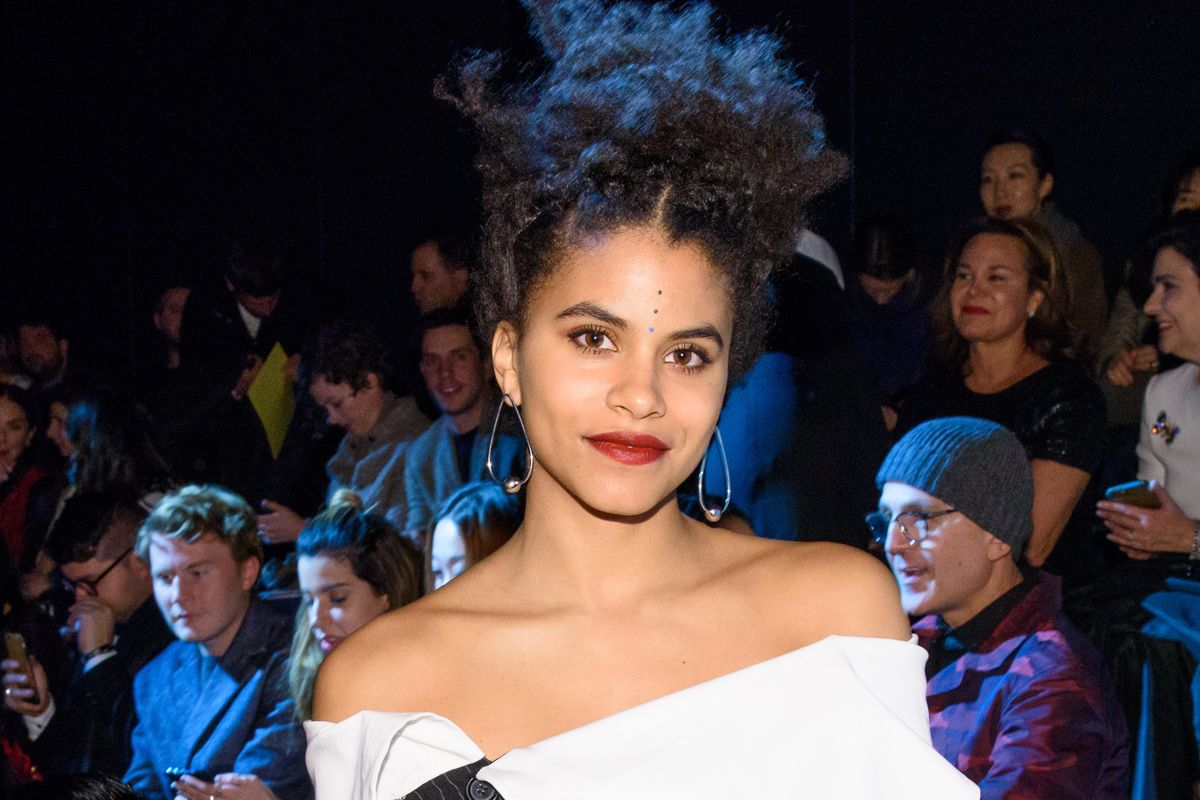 In November, we spoke with Atlanta's Zazie Beetz about the limited portrayal of people of color in mainstream media. Four months later and it seems as if Hollywood was listening and is ready to give one of their brightest stars another role deserving of her acting chops.

On Thursday, Ryan Reynolds announced on Twitter that Beetz had been cast as luck-manipulating mutant and sniper Domino in the high anticipated Deadpool sequel.

Congratulations Zazie! We're all rooting for you!