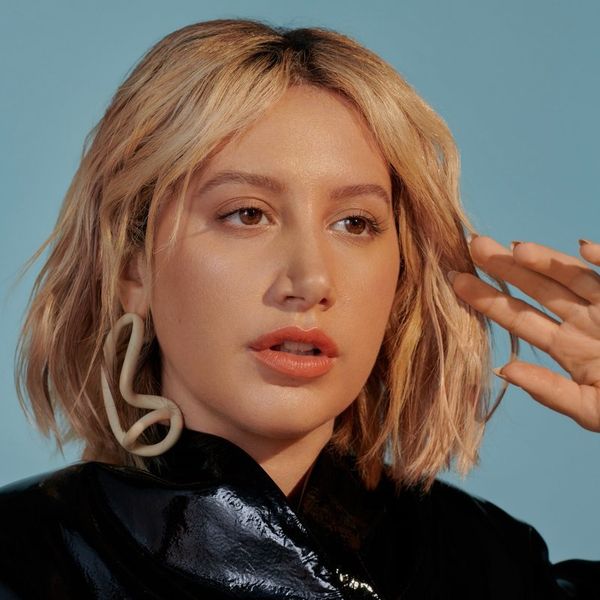 Leave it to Andy Cohen to drum up some drama around every Gen-Z'ers Disney Channel heartthrobs, Ashley Tisdale and Zac Efron. It's been over 10 years since the last High School Musical movie was released, but that's not stopping fans from asking about the two co-stars (AKA Sharpay Evans and Troy Bolton) and their relationship to one another.

During a caller Q&A segment on the Thursday, December 4, episode of Watch What Happens Live, Ashley Tisdale fielded an uncomfortable fan request for a contentious game of Marry, Shag, Kill — without her "pleading the fifth." Her options? Dylan Sprouse, Cole Sprouse, and Zac Efron. It's the "Odd Couples" episode of The Suite Life of Zack and Cody all over again!

Tisdale notes before answering that she's left with a set of twins and Efron for this round, but obliges nonetheless: she'd kill Zac Efron, shag Cole Sprouse, and marry Dylan Sprouse because he's "such a good guy."

What don't we know about Cole? Watch the full segment, below.