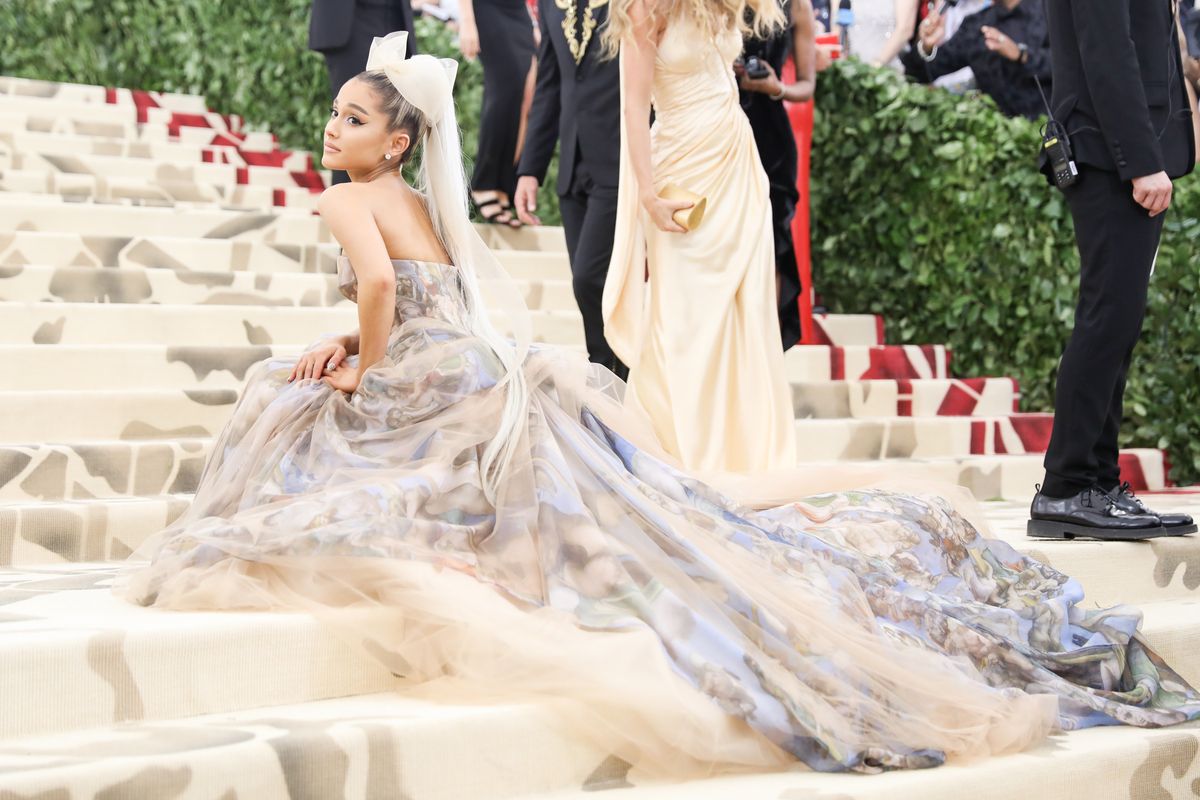 At the peak of her whirlwind romance with Pete Davidson, Ariana Grande experimented with a range of different tattoos. One in particular became symbolic of her relationship with the Saturday Night Live star.

Carved just across her rib cage the singer inked the word, "Always," which was widely understood to be a romantic (albeit corny) gesture.

But months after her highly publicized split from Davidson, Grande has altered this declaration of love by adding a branch of leaves around it. The move came right before the singer kicks off her Sweetener World Tour.

Ariana Grande on Instagram: “post run thrus, 3 am with @girlknewyork :) not a cover up just evolvin 🌫 also, our show opens tomorrow. i love u and i’m so grateful. see u…”

Naturally, most fans assumed the new tattoo was an attempt to cover up or alter the older one. But Grande clarified in an Instagram post it's "not a cover up just evolvin."

This comes weeks after the singer went viral for her incident with a Japanese tattoo that was misspelled to mean "barbecue grill" instead of her intended "7 rings," named after her hit single.

The Sweetener World Tour runs between March 18th, 2019 to October 19th, 2019. Starting off in Albany, New York, the tour will cover 42 cities in North America, along with parts of Canada and Europe.