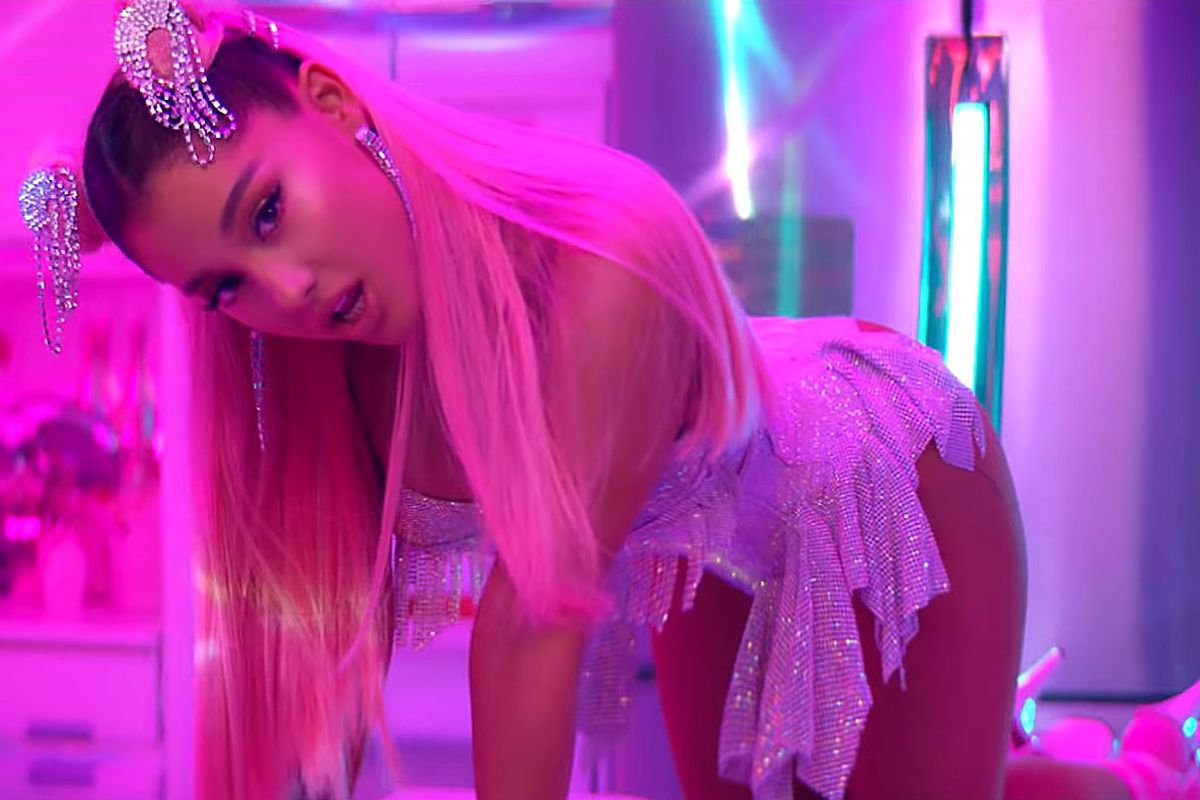 The two Japanese characters, now permanently inscribed Grande's palm, were supposed to read "7 Rings." But after Grande posted a pic of the tattoo on Twitter, fans corrected the translation:

"The kanji character 七 means "seven," while 輪 means "hoop," "circle," "ring," or "wheel." However, when you put them together, the meaning is different! 七輪 (shichirin) is a "small charcoal grill" and not "seven rings," which is written differently in Japanese."

To be fair, that's tricky and there's no reason for Ariana Grande to know that. But you'd think before getting a permanent, prominently placed tattoo as someone with 144 million followers on Instagram, she might've consulted someone fluent in Japanese, or even just Google:

Also feels like tattoo artists, at this point, should know to have clients double check their translations. But in the end, no one trolled Ariana but herself.

She claimed in now-deleted Tweets that she was aware the translation was incorrect, but left out the additional characters that would've made the tattoo read "7 Rings," because: "it hurt like fuck."

But, because Ariana has evolved into an invincible hydra, whom every mishap just makes her more powerful, she has no regrets and thinks it "still looks tight." Plus, she's a "huge fan of tiny bbq grills."

"Tiny bbq grill" actually isn't her first Japanese tattoo. According to Cosmo, she has "let's sing" inked in Japanese on her wrist. That one she apparently got right:

Recently, Ari also added a star-and-moon design, a Pokemon and a portrait of Chihiro from Spirited Away to her collection. Just saying but we'd be fully here for biker chick Ari, with full sleeve of adorable animated animals and little girls.

Kane Navasard on Instagram: “For the best Pokémon trainer in the game, @arianagrande. For bookings, visit WWW.KANENAVASARD.COM #tattoo #singleneedle #losangeles…”