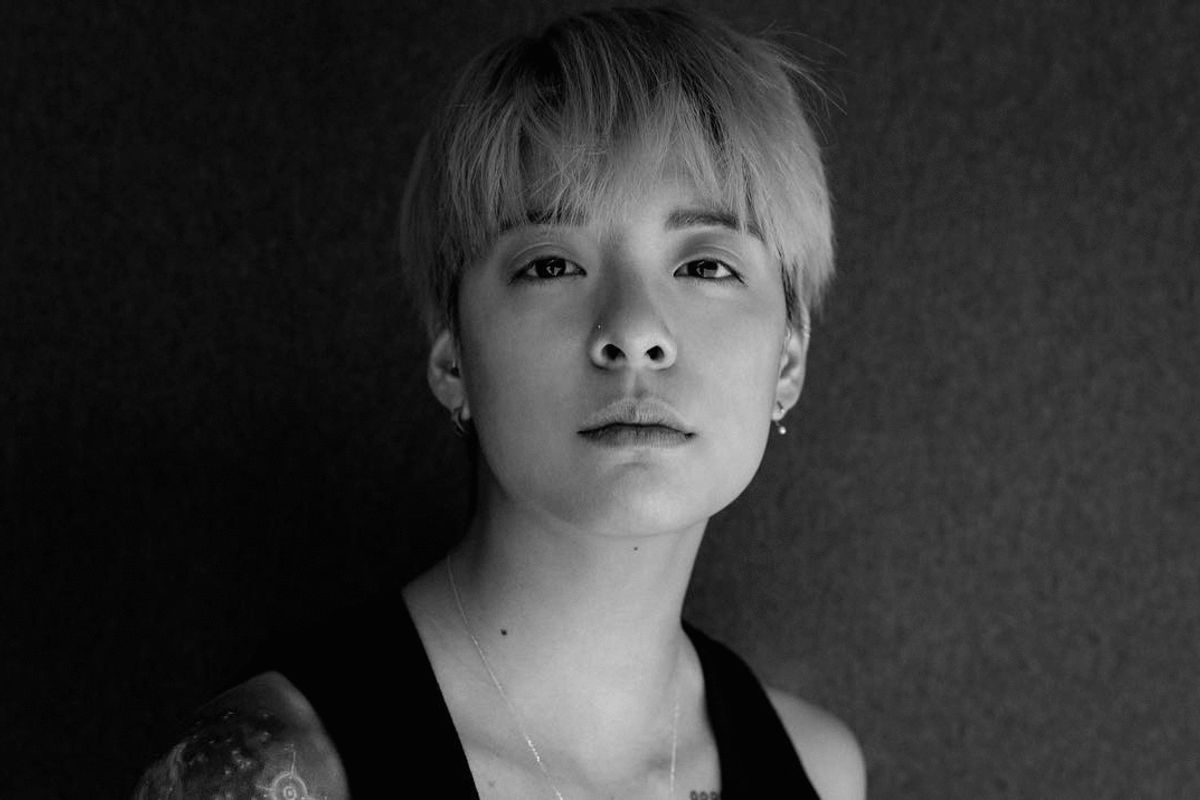 K-Pop star Amber Liu has made it official: she's leaving SM Entertainment. The singer has taken to social media to make the announcement, thanking fans, as well as teasing the "next chapter" of her career.

"I would like to announce my contract with SM Entertainment has ended today and I have decided to part ways with the company," Amber began. "From the bottom of my heart, I'd like to thank everyone who believed in me and have been so patient with me all these years. I can't wait to show you what's in store in this next chapter of my career. Again and always, THANK YOU, love, peace, and boba ;)"

It's no secret that Amber has been living in Los Angeles for some time now, and been developing her solo act with a YouTube channel and new singles. She's also been featured in Superfruit track "FANTASY." But while she began building a name for herself in LA, she was still under contract with SM. And though no new songs have come from f(x), fans were (some still are) hoping for a comeback.

While it's amazing that the artist is pursuing this new phase with her work, and we're excited to see what she comes out with next, a lot of the reactions to Amber's announcement lament the possible loss of f(x). Amber hasn't expressly said she's leaving f(x), so a number of fans still consider this as a sign that she's still with the group — comparable to fans' perspective on Girls Generation's Tiffany Young and her solo career.

F(x) — composed of members Amber Liu, Krystal Jung, Sulli, Victoria Song, and Luna — was one of the earlier bands produced by SM, which debuted in 2009 with their single, "La Cha Ta." Amber was (is?) the tomboyish character in the group, and their resident rapper.

Here's how Twitter reacted as Amber bid goodbye to this era of her career:

Deep down I feared that f(x) being so inactive would lead to us never getting another comeback but I didn't want to think about it. Best of luck in everything the future brings you Amber. As a fan I respect your decision and will forever support you.

now that they maybe will disband please guys i know it is hard for you and it is the same for me but don't make it even harder by giving hurtful words for the members,support them, encourage them to do the things they wanna do, and assure them that this is the best thing for them