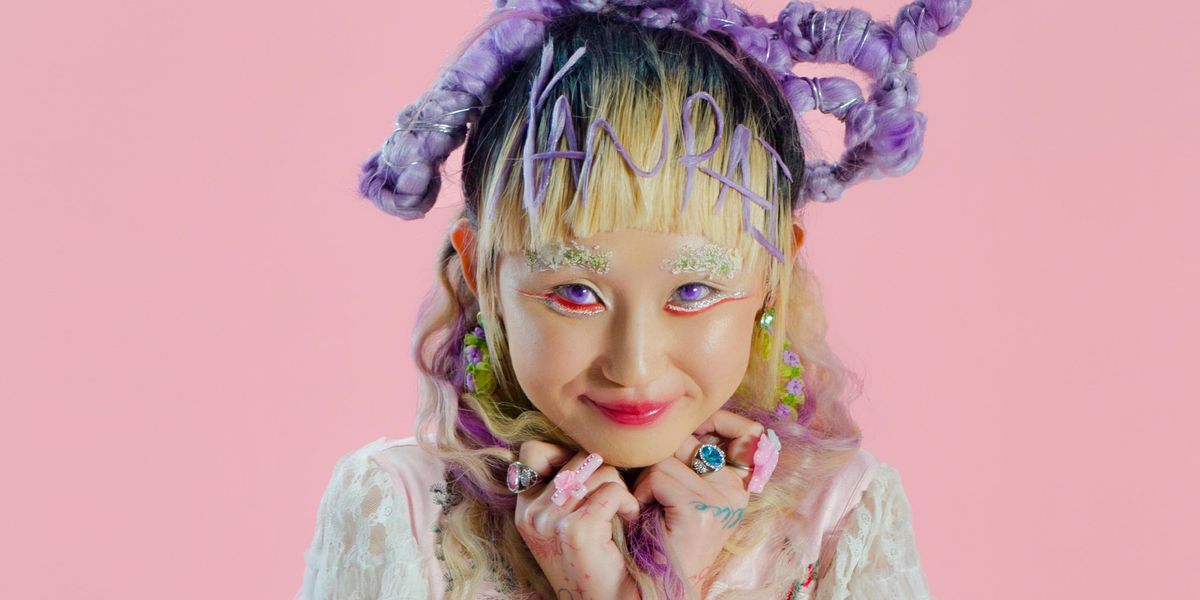 Three years ago, Alice Longyu Gao says "no one with power in western music realized the power of Asian pop culture," which is why she held onto her new single, "Kanpai," until today — and it arrives with a playful music video that proves why "everybody's talking 'bout" the Chinese-born, US-based pop star.

She originally co-penned the track with "best friend" and hit songwriter Madison Emiko Love, whose grandmother is a Japanese immigrant and, alongside Gao, uses music as a means to champion her background. "Kanpai" translates to "cheers" in Chinese, Japanese and Korean, and offered a perfectly "joyful vibe" for the hook: "Kanpai! Kanpai!"

"My name on your lips like liquor lipstick," Gao repeats throughout, rapping with tongue-in-cheek arrogance. "Everybody's talking 'bout me, me!" This giddy celebration of self-love holds deeper meaning, as Gao explains "the braggy-docious, rap-y bridge part in the song is what I wish for; it's not my reality yet."

While the last year was dark for her — "and for everyone" — she says "it is time to regroup and restart." This song is then a morning wake-up call and reminds Gao that she "came to this earth with a mission. I aspire to inspire and benefit other people's lives. I do that through my art."

The accompanying visual, directed by Olivia Aquilina, brings Gao's global sensibility to life — beyond just her Chinese heritage and bicoastal lifestyle between LA and NYC. She pulled inspiration from Frank Gehry's architecture, sustainability, cement, Dita Von Teese and the opera, and even brought some real parrots to set.

Watch and listen to the Whethan-produced "Kanpai" ahead of Alice Longyu Gao's sold-out release show at Brooklyn's Elsewhere this Friday, August 20, and another party at Soho House the following night. She'll also be joining Rebecca Black on tour this fall. Kanpai!