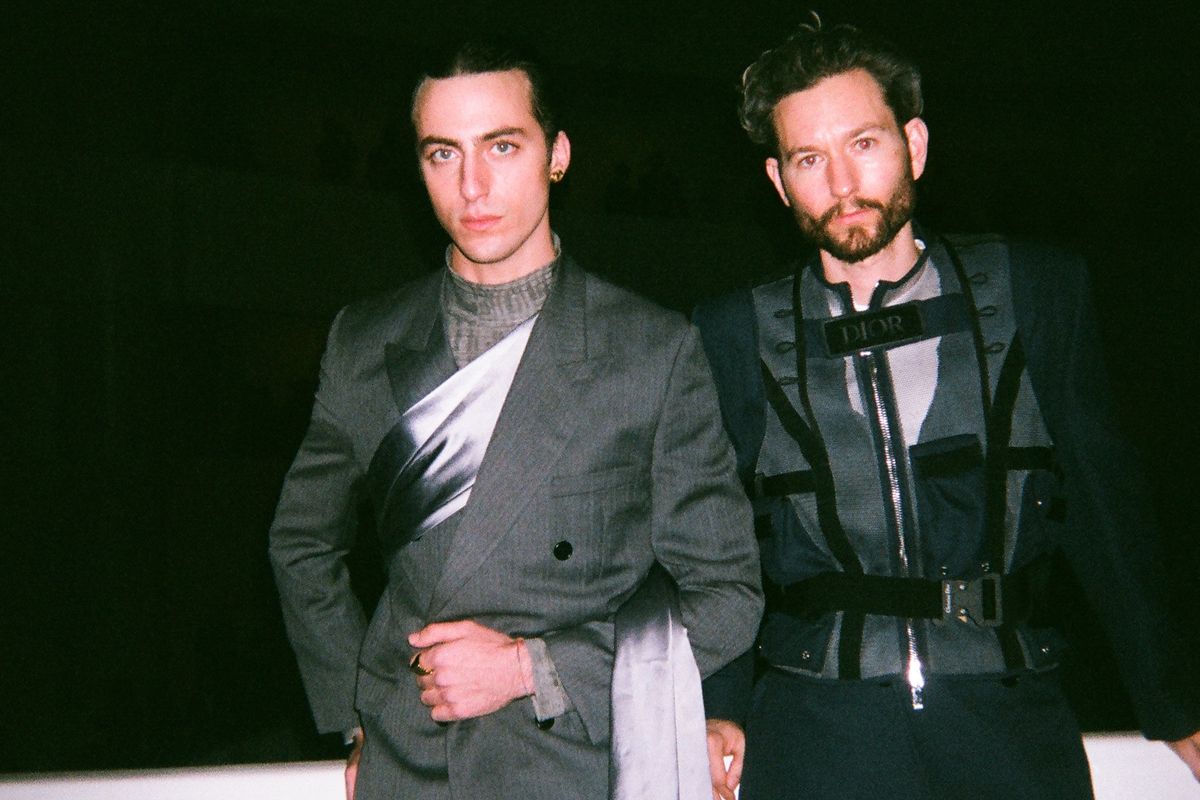 The striking interiors of the famed Guggenheim Museum never fail to pack a punch, which is why it's always one of the most exciting venues to host a star-studded party. Such was the case at this year's Guggenheim International Gala Pre-Party, one of the biggest stops on the social calendar for young patrons and celebrities alike.

The evening, which was once again made possible by Dior, saw a slew of VIPs like Olivia Palermo, Nina Dobrev, and Dior Artistic Director Maria Grazia Chiuri decked out in the French brand's wares as they took in the stunning lights that illuminated the rotunda's spiraling walls.

The highlight of the festivities was an energetic performance by French singer-songwriter Christine and the Queens, who had the entire crowd on their feet as she performed in the building's atrium, alongside a DJ set by Caroline Polachek. It was a fitting end to a glamorous night and historic year for the Guggenheim, which is celebrating its 60th anniversary as well as its recent inscription on the UNESCO World Heritage List.

Creative consultant and model Alexander Roth was in attendance, wearing head-to-toe Dior. Click, below, for his photo diary of the memorable affair.