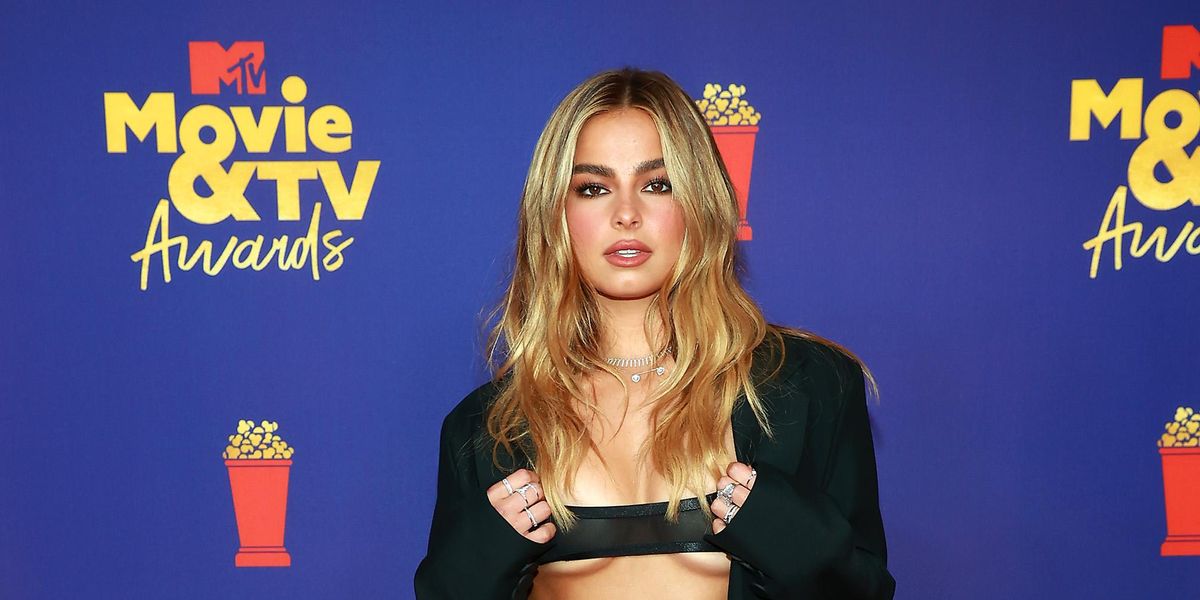 With the 2021 Met Gala just around the corner, people have been curious about which celebs would be invited to the event, which is especially prestigious this year thanks to a dramatic COVID-related scale down. As such, an alleged seating chart went viral earlier this week for appearing to place influencers like Charli D'Amelio and Emma Chamberlain in prominent positions next to people like Kylie Jenner and The Weeknd.

However, the one placement that initially drew the most outrage was Addison Rae, who was spotted at the head of Lady Gaga and Beyoncé's table.

Alleged seating charts for the 2021 Met Gala via _MetgGala2021. pic.twitter.com/Bt6C4WW1rK

But after the chart was eventually debunked as 100% false, people were quick to turn around and start memeing Addison's fake placement. And the most prevalent joke? A scenario in which Mother Monster would mistake her for a waitress serving champagne.

Lady Gaga after Addison Rae brings her the champagne: pic.twitter.com/UkM1n0nis4

Addison Rae gets mistaken for a waitress by Lady Gaga at the #MetGala pic.twitter.com/JCI3SbjGbz

Needless to say, the memes ended up making their way to Addison herself. And while some would've taken offense to all of the jokes, the TikToker decided to use it as an opportunity to poke fun at herself by retweeting a viral post and writing, "I would do anything for u @ladygaga."

I would do anything for u @ladygaga https://t.co/vRZfrsxhKu

Granted, Addison could very well be in attendance at the Met Gala, as the guest list has yet to be publicly confirmed aside from co-chairs Billie Eilish, Timothée Chalamet, Naomi Osaka and Amanda Gorman.

Gaga, however, has yet to respond to any of the memes.