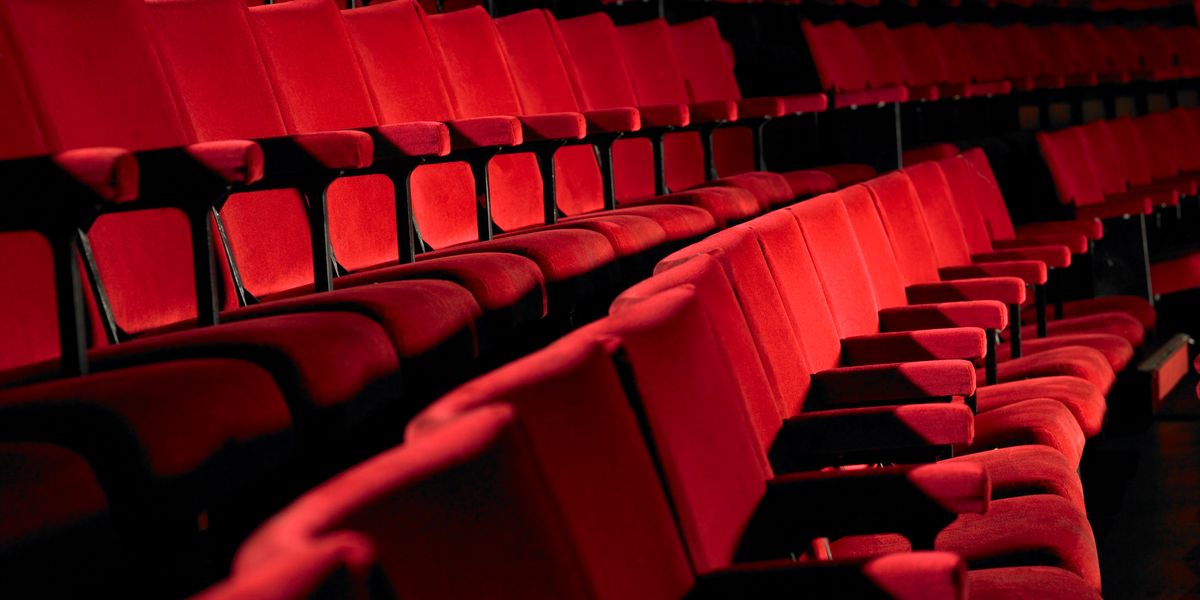 The Academy of Motion Picture Arts and Sciences has been undergoing big (much-needed) changes as of late.

Recently, the organization pushed its longstanding Oscars award show from February to April to account for releases effected by the coronavirus, created a "task force" made up of industry leaders to develop new standards for Oscars eligibility and now, extended offers to 819 new Academy invitees.

Related | Here's How the Oscars Will Be Affected This Year

The new Academy artists and executives hail from 68 different countries, with Black/ POC communities accounting for 36% of the invites, and women for 45% in an effort to rectify the long-standing (often criticized) white male dominance of its members.

Initially, the goal was to double the number of women and people of color in its membership by 2020. In 2015, the Academy membership was 25% female and has only grown to a total of 33% as of this year. Black members and members of color, however, have increased from 10% to 19% — coming close to the Academy's goal.

Say hello to our brand new class of Academy members. #WeAreTheAcademy https://t.co/jRJWPQYH1Y
— The Academy (@The Academy)1593550813.0

Now the Academy is moving towards a new diversity initiative for the next five years, named Aperture 2025, which will use Oscar eligibility to encourage Hollywood producers and executives to follow inclusion standards set by the Academy.

Fifteen Oscar winners from the 2020 telecast have been invited, including songwriter Bernie Taupin (Rocket Man) and animator Matthew A. Cherry (Hair Love), while 81 Oscar nominees from this year received invites, including Florence Pugh (Little Women) and Cynthia Erivo (Harriet).

Other notable invites include Awkwafina (The Farewell), Choi Woo-Shik (Parasite), Constance Wu (Hustlers), Ana de Armas (Blade Runner 2049), Zendaya (Euphoria) and Zack Gottsagen (The Peanut Butter Falcon), who is believed to be the first actor with Down Syndrome invited to be an Academy member.