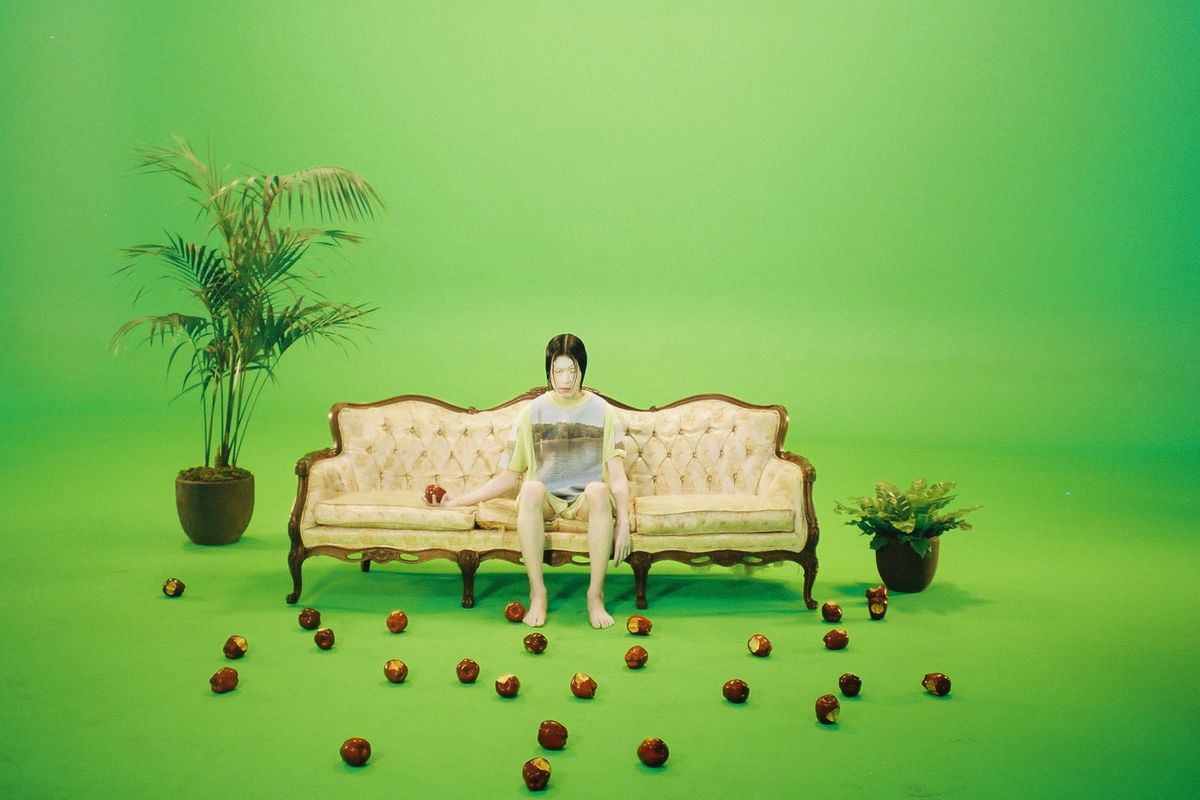 What Do We Truly Know in an Age of 'Abundant Knowledge'?

We live in an era of information overload. The entirety of human knowledge exists at the edge of our fingertips, easily accessed on our vaguest of whims. And yet, many would argue we still have yet to unlock a fraction of its potential.

Related | BEA1991 Manufactures Paradise in 'My Own Heaven'

"In this age of Abundant Knowledge, I feel technology isn't being used in the best way," explains artist Samuel J. Roberts. His latest work, Abundant Knowledge, is an abstract meditation on this concept, positing a world where the organic and synthetic degrade into an uncanny singularity. "Like a test of free will, much of it is geared towards narcissism and avaricious pleasures."

Robert adds, "I think that people in the future will look back on our time and agree that it was the beginning of a cross over period from IRL to URL. The more we overdose on technology the more we lose the true essence of what it means to be human."

"The more we overdose on technology the more we lose the true essence of what it means to be human."

Abundant Knowledge doesn't necessarily offer solutions, so much as dramatize our current reality's disconnect. Iridescent organza wrapped around a human body moving through a serene field feels more like a CGI blob rendered against some stock footage than real life.

This warping of the ordinary into the uncanny makes Abundant Knowledge so enigmatic and enticing. You aren't sure how to put together the information that is being thrown at you, but you press on nonetheless.