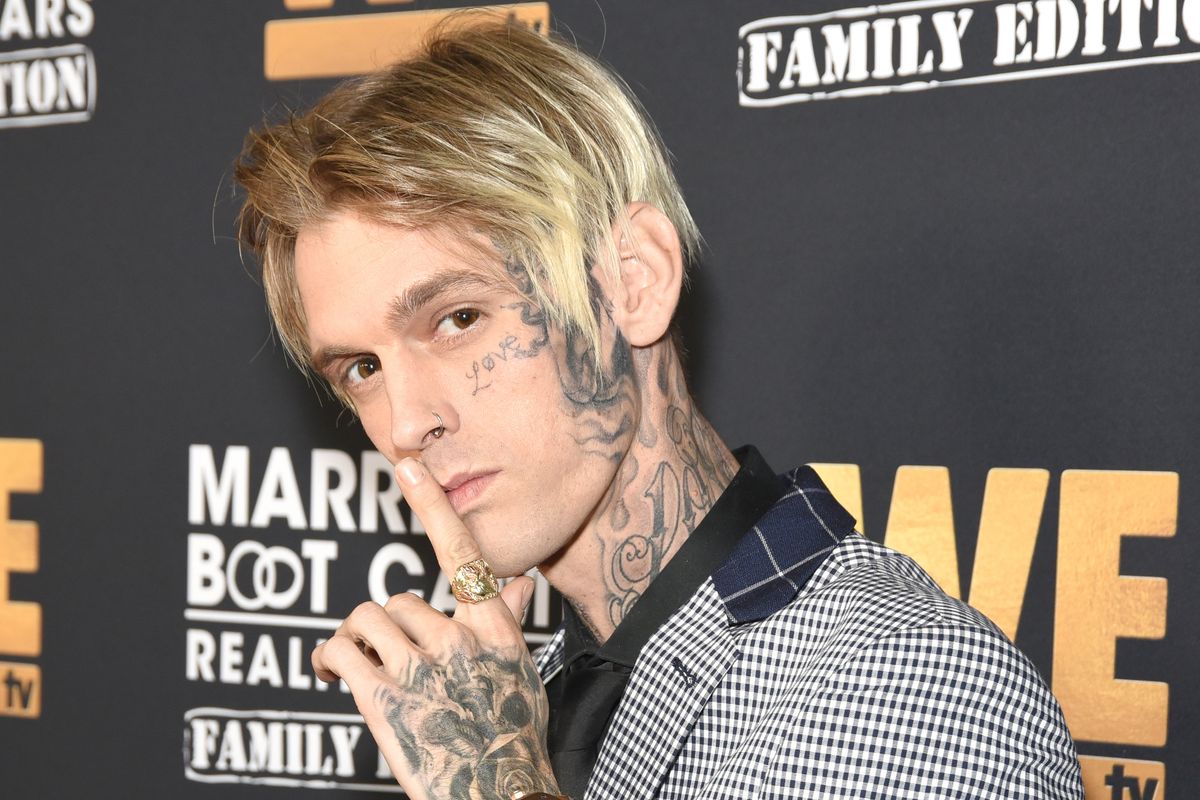 According to Page Six, Carter teased the news via Instagram by simply writing, "It's my first time! Check me out live tonight @camsoda 9pm PST."

Related | Aaron Carter Opens Up About His Sexuality On Twitter

And though he didn't go into specifics regarding his performance, a CamSoda representative told the publication that Carter plans to include a segment in which he will "eat bananas teasingly and peel some with his feet."

Carter has yet to respond to requests for comment but, in the meantime, check out his post for yourself, below.