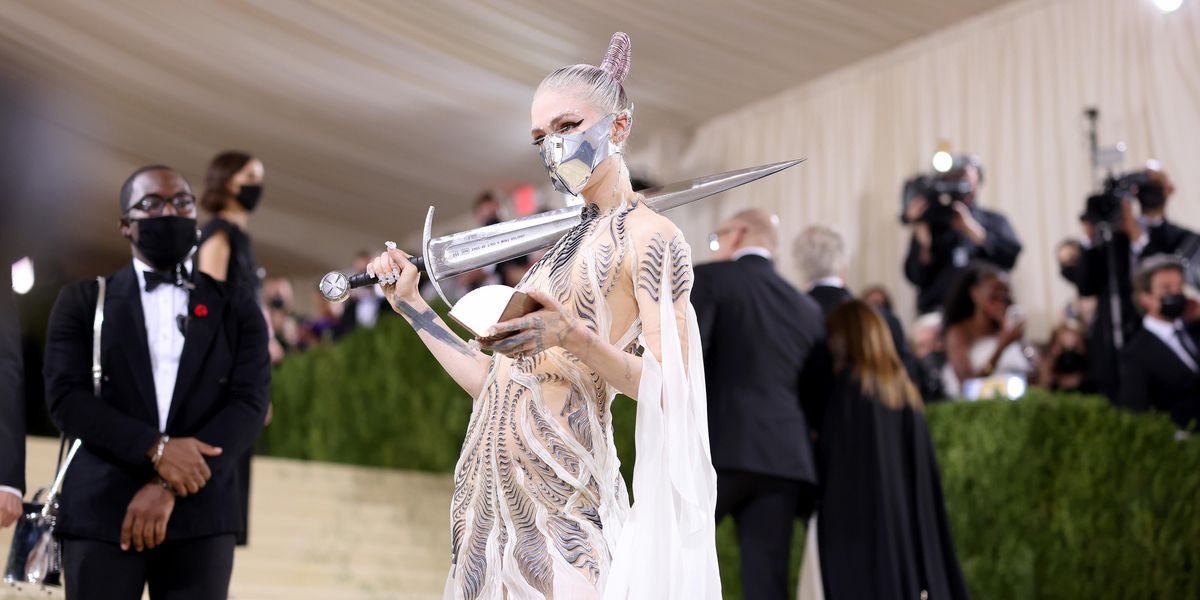 After having taken a year off as a result of the pandemic, the 2021 Met Gala made its highly anticipated return last night. From animatronic Shrek babies to swords made from an AR-15 and golden suits of armor, the night had no shortage of buzz-worthy moments from the star-studded red carpet.

And while there was a lot of hype around who did end up making an appearance (regardless of how fashionably last minute it might have been), there was perhaps just as much talk about who didn't show up to last night's Met Gala. Putting Nicki Minaj's cousin's friend's swollen testicles aside, the internet had a few suggestions of their own that they would like to see ascending the Met Gala steps.

But the Met Gala memes didn't stop there. Honing in on the trend of celebrities using their Met Gala moment to make a political statement, the memes soon branched out from mere guest suggestions to their own riffs on Cara Delevigne and AOC's outfits.