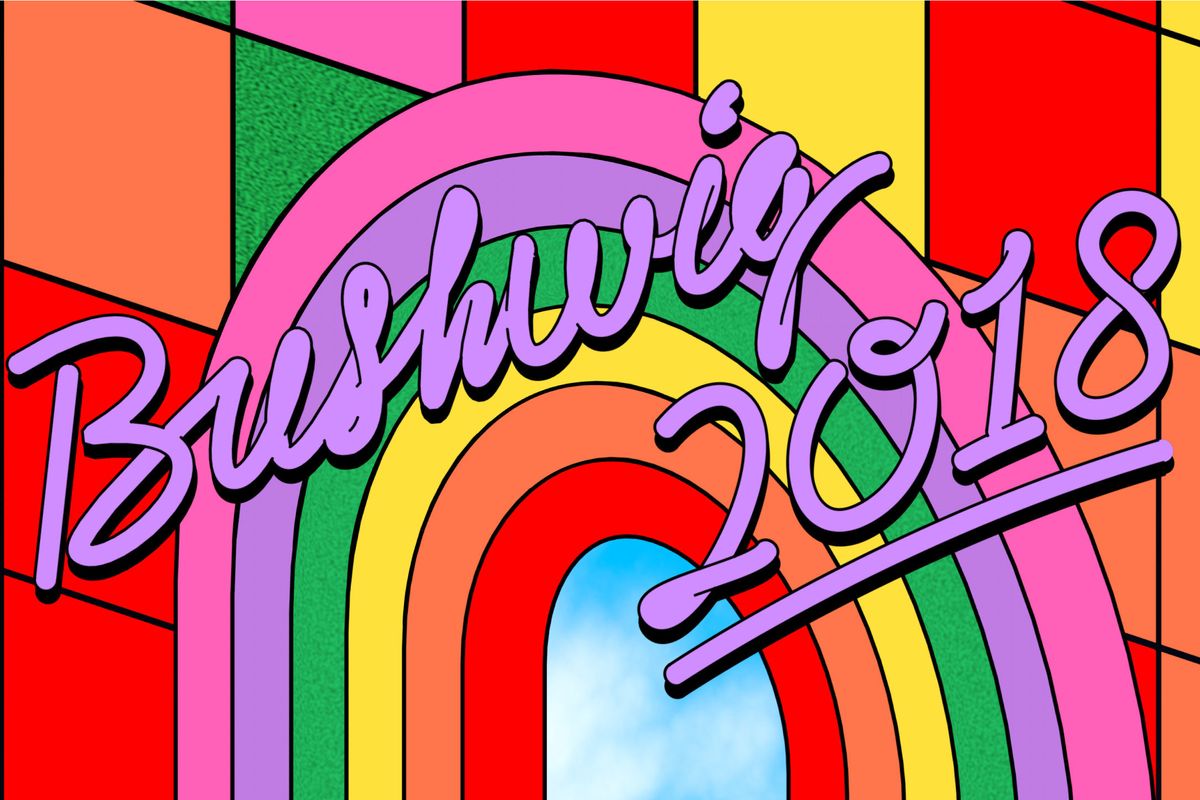 The world's largest queer drag and music festival, Bushwig, is returning to Brooklyn this year taking over Knockdown Center September 8th and 9th.

Bushwig announced the full lineup for this year's event and its headliners include RuPaul's Drag Race alums Sasha Velour, Alaska Thunderfuck, Aja, and the legendary Lady Bunny along with live music from Bottoms, Eartheater, Macy Rodman and DJ sets from Wolfgang Tilmans, Skyshaker from Qween Beat, The Carry Nation, and Mazurbate. The festival will feature two stages this year with 23 hours of non-stop drag performances spread across both days.

Bushwig has prided itself on bringing in some of the hottest names on the verge of drag super-stardom with previous performers included reigning Drag Race queen Aquaria, Sasha Velour and Aja. In keeping with that spirit, here are some names to look out for this year:

Check out the full lineup, below, and get your tickets here: