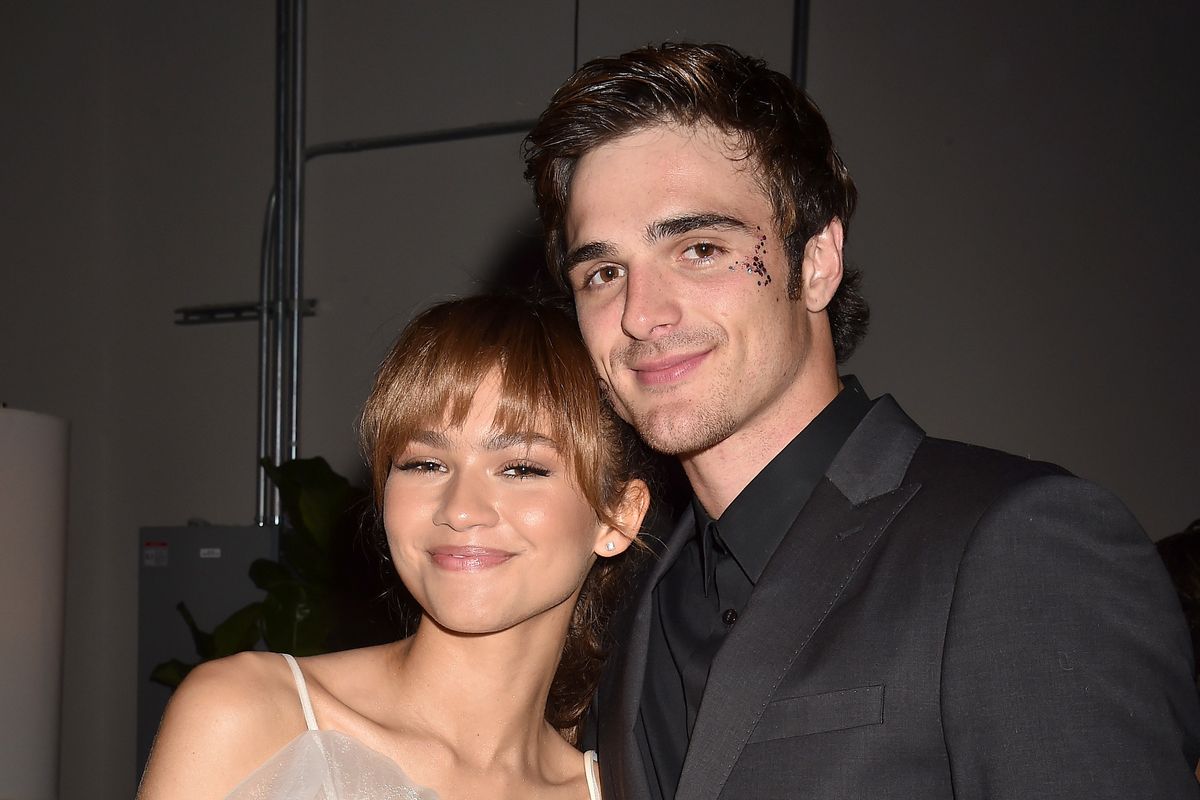 Though they haven't posted any photos of each other or their travels, the two have been appearing in the background of other people's vacation pics.

Damn bae never lets me get a pic alone

Needless to say, fans are in a frenzy with some even going so far as to drag Zendaya's Spider-Man co-star (and long-rumored love interest) Tom Holland into the mix. You know, even though Holland has recently been spotted with Olivia Bolton and Zendaya previously told Variety that the two were just good friends.

tom to jacob elordi when he finds out he went to greece with zendaya pic.twitter.com/z62lDZkpSz

I’m living for this Zendaya and Jacob content, their height difference is everything pic.twitter.com/kgIHZk77X5

tom outside jacob and zendaya’s door in greece pic.twitter.com/obf2Ss2dty

Again, this is all just fun speculation at this point, and it's very possible that Elordi is just another close friend of Zendaya's. However, if all the fan buzz does turn out to be true, I think we all agree with the following.

hold on.. if zendaya and jacob elordi are for real dating then let me tell u that would be the most attractive couple it would be over for every other couple in the world. periodttttttttttt