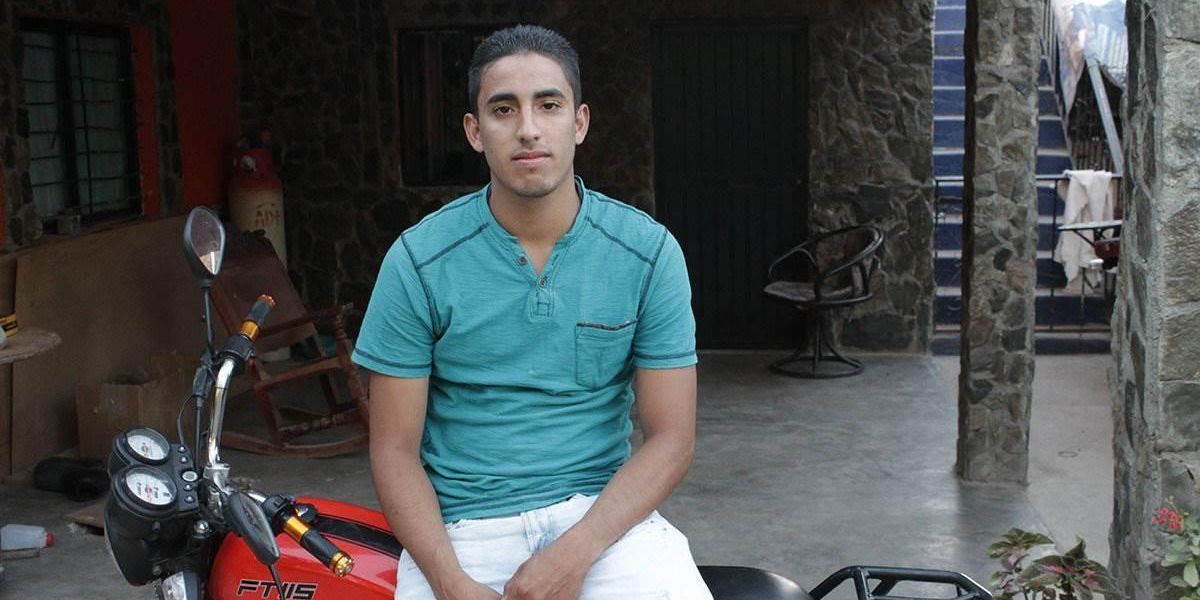 Juan Manuel Montes, 23, was the first immigrant to be deported from the US who was protected under the Deferred Action for Childhood Arrivals (DACA) policy put in place by president Obama. After being unceremoniously dumped on the other side of the border without so much as a letter explaining why, Montes, who was nine years old when he was first brought to America, is now suing the Trump administration.

Montes filed a complaint yesterday with the U.S. District Court for the Southern District of California, saying that the government failed to provide documentation that explained the legality of his deportation. Montes has qualified for DACA twice, and was legally protected under the policy until 2018. People protected under the DACA, also known as Dreamers, were brought into the United States as minors.

The executive director of the National Immigration Law Center (NILC) Marielena Hincapié said, "How is it possible that in the United States of America you can be walking and be stopped by Border Patrol and then disappeared and sent to another country because you don't have your wallet on you?"

Staff attorney Nora A. Preciado at the NILC added, "Juan Manuel was funneled across the border without so much as a piece of paper to explain why or how. The government shouldn't treat anyone this way — much less someone who has DACA. No one should have to file a lawsuit to find out what happened to them."

In February, USA Today reported that Montes was the first protected Dreamer to be deported. He was visiting his girlfriend in the border town of Calexico, California when he was approached by Border Patrol and asked for his ID, which he didn't have with him. Even though he explained his DACA status, the agents took him to a local station and then deported him to Mexico. He later climbed the border fence in an attempt to reenter the US, but was sent right back by authorities.

Montes' attorneys also say he suffers from a cognitive disability that is the result of a brain injury.

A statement from Montes says, "My home is [in the US]. I miss my job. I miss school...But most of all, I miss my family."

Montes and his lawyers filed a freedom of information (FOIA) request with Customs and Border Protection (CBP), asking for records and information regarding his case. CBP claims that Montes' DACA protection expired in 2015, but his lawyers say they have documentation showing otherwise.

The case has been a focal point for political leaders and immigration activists throughout the country.

"It is beyond the pale that border patrol officers are left to make decisions that impact people's lives and future with absolute impunity," said Angélica Salas of the California-based Coalition for Humane Immigrant Rights (CHIRLA). "ICE must be reigned in and stopped from grossly violating people's constitutional rights."

Illinois Democratic congressman Dick Durbin weighed in, saying, "Just last month Secretary Kelly promised me that no one with DACA would lose this protection unless they violated the terms of DACA. I intend to hold him to this commitment."

And Javier Gamboa, media director for the Democratic Congressional Campaign Committee (DCCC), said in a statement, "President Trump and every Republican in Congress who promised that no DREAMer would be targeted, let alone be deported, owns this grave moral failure."

Hincapié said that Montes' case "should trouble any American that cares about freedom," before adding that Montes belongs with his family.

"He belongs home, California is home," she said.