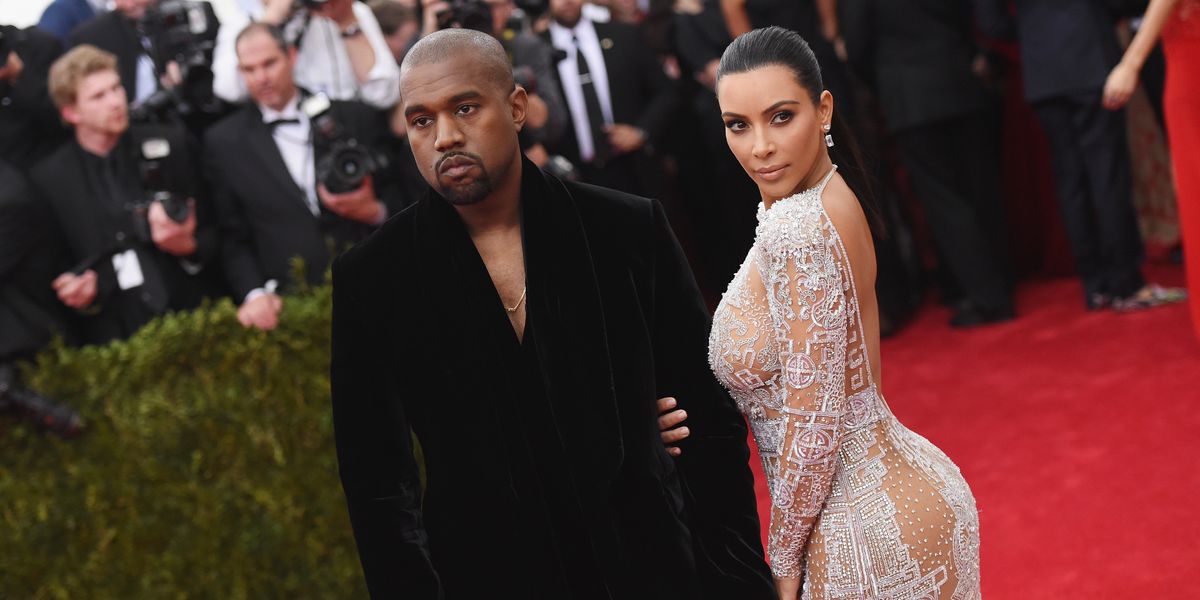 Turns out Psalm West was close to being named Ye Junior, according to Kim Kardashian.

On the most recent episode of Keeping Up With the Kardashians, Kardashian revealed over family brunch that she and Kanye West were seriously considering naming Psalm after his dad.

Related | The Legacy of Ye Will Not Be What You Think

Following the release of his album Ye last year, West said that he had "formally" changed his name to just "Ye." However, it apparently wasn't quite the right fit.

"Kanye doesn't like Ye, 'cause Ye doesn't mean anything," she said. "We looked up every name in the Bible that had a Ye at the beginning and the only name was Yechiel."

Ultimately though, Kylie Jenner turned out to be the one who picked out the baby's name, according to Kardashian, who said her little sister suggested "Psalm," as "Psalm and Saint sound good together."

"The kids now call him 'PsalmYe,'" she shared. Now, the only question that remains is whether all the other Kardashian-West kids will follow suit. SaintYe, anyone?