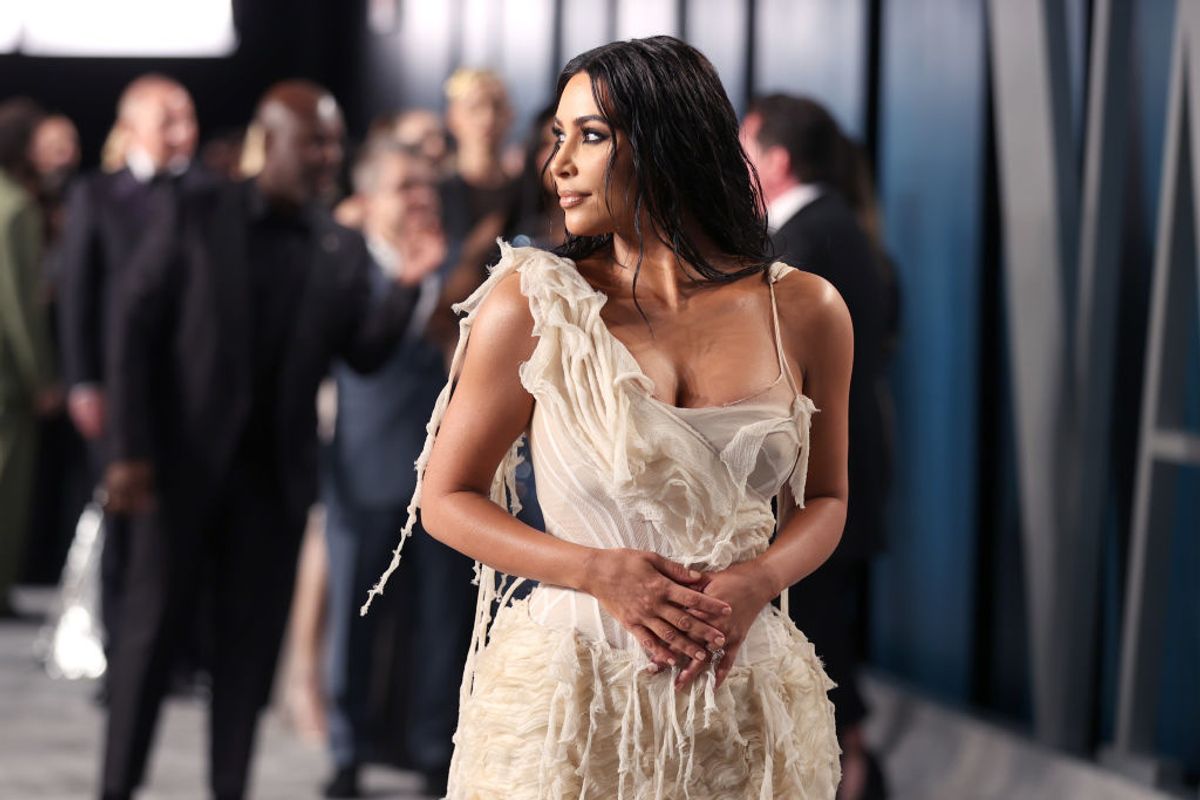 Why Celebs Are Freezing Their Instagrams... for 24 Hours

In the grand tradition of very vague social media activism (there's been a bunch of it lately), a bunch of celebrities (or, perhaps, their social media assistants) are currently taking an entire 24 hours off from posting on Instagram.

The cause? It's technically a good one. The #StopHateForProfit campaign aims to hold social media companies like Instagram, which is owned by Facebook, accountable for the messages of right wing hate spread on their platforms. Not particularly specific, but hey. You can't argue that Facebook hasn't caused incredible ideological divisions and helped proliferate a lot of misleading, damaging information over the past decade. And we're in the throes of election season, after all.

But does a brief pause in posting actually do... anything? Probably not. While the list of celebs participating today is star-studded, they're all self-admittedly planning to return to Instagram ASAP. And followers are roasting them for it: Kim Kardashian, probably the most prominent Instagram user taking part in the campaign (Kylie Jenner is posting as normal), especially.

These stunts are worthless if temporary and short-lived (which they always are.) If anything, they shine a light on… https://t.co/DMSPgJoMw5
— Jenna Golden (@Jenna Golden)1600203434.0

As the New York Times reports, #StopHateForProfit bears some resemblance to the infamous #BlackOutTuesday campaign from earlier this summer, which was supposed to elevate Black voices but ended up just drowning them out in a sea of useless blank squares.

It would be much more interesting if the likes of Kim (as well as Katy Perry, Leonardo DiCaprio and Demi Lovato) started going into more detail about how misinformation spreads on platforms like Instagram and Facebook, or considered mobilizing their considerable follower counts and taking them elsewhere.

For now, though, a post-Instagram world remains theoretical. In the meantime, an organizer of the #StopHate campaign promises the Times that once the 24-hour freeze is over, some celebs will continue posting "educational messages" that promote democracy.