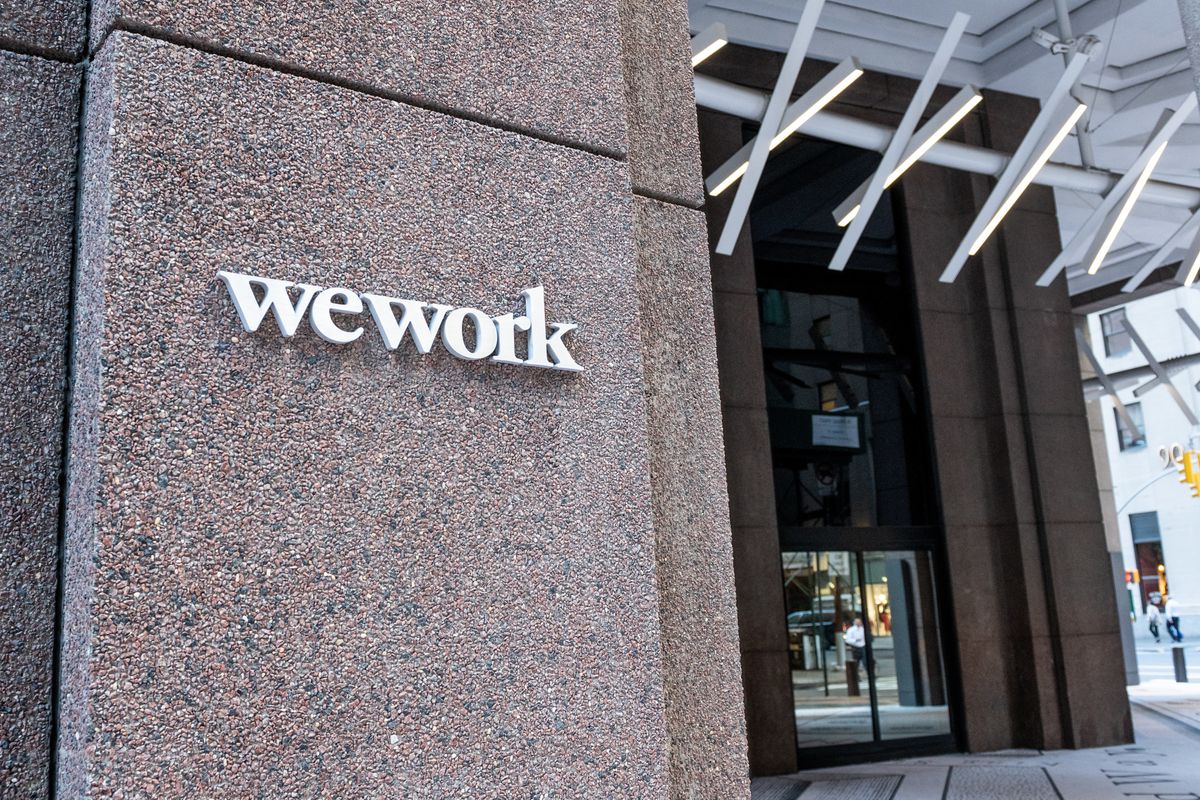 WeWork is the latest tech company to be accused of creating a bro-topic, unsafe place for women to work.

Echoing recent stories about Spotify, Uber and other start-ups, a former WeWork employee, Ruby Ananya, has filed a lawsuit that says she was sexually assaulted at company events while her co-workers failed to intervene and that WeWork failed to intervene or to hold her abuser accountable. In the suit, Ananya condemns the company for its "entitled, frat-boy culture that permeates [it] from the top down" reports Vox.

Ananya, 33, who was employeed at WeWork between 2014 and 2018, claims she groped on two different incidents by male co-workers at company events "where attendance was mandatory and alcohol was readily available," each which she reported immediately afterwards according to the lawsuit, Vox's reports.

The first incident allegedly took place at a staff retreat called "Summer Camp," a self-described "festival-esque getaway" for employees, after which Ananya says the male co-worker who groped her told Human Resources that he did not recall the event due to drinking, and was not reprimanded beyond being required to take a sexual harassment prevention course.

On a second occasion, at WeWork's annual Summit, another male co-worker grabbed and forcibly kissed her, refusing to get off her until she physically pushed him away. Similarly, Ananya alleges that he claimed not to remember the incident and also was not punished at the company. If true, this would put her in the majority of employees who speak up in their workplaces, based on a 2003 study reports that 75% of victims of workplace harassment experience retaliation after reporting incidents.

After the incidents, Ananya claims that WeWork retaliated against her, taking her off important projects before finally firing her this summer.

"The sexual harassment and assaults of [Anaya] did not happen in a vacuum," reads the suit, according to NBC. "They are product in part of the entitled, frat-boy culture that permeates WeWork from the top down."

WeWork on Instagram: “Epic times with @surfriderla doing our part to protect our ocean, waves, and beaches. 🤟🏄🏽‍♀️ #worldcleanupday 📷 @alaynamparker”

WeWork has refuted the allegations about its culture, and the cause for Ananya's firing in a statement to Vox:

"These claims against WeWork are meritless and we will fight this lawsuit. WeWork has always been committed to fostering an inclusive, supportive, and safe workplace. WeWork investigated this employee's complaints, took appropriate action, and this employee was terminated solely because of her poor performance. She received negative performance reviews, including one more than a year before she was terminated. She was rated as one of the lowest performers on her team, based on feedback from her peers and managers. Upon being terminated, she acknowledged her poor performance and that she hadn't been showing up to work regularly. She even expressed concerns about her performance to a colleague shortly before her termination."

WeWork on Instagram: “Celebrate the amazing women in your life. #womensequalityday #wwcamp”

However, the lawsuit anticipated and disputes this, claiming that WeWork began to fabricate this narrative before her termination. Her suit states, according to Vox, that she was photographed having a glass of wine with a coworker six weeks before her firing, something not unusual given the company's culture of "alcohol- and drug-laden party" and mandatory happy hours. The photo wasn't addressed with her until her termination meeting, when it was used at evidence that Ananya was an underperforming employee, who drank on the job.

Ananya legal team has responded to WeWork's statement: "We also note the obvious: If our client had been a poor performer for a year or more, why didn't WeWork ever give her a warning or a performance plan, something human resources professionals will tell you is typical practice?" said Rafkin. "And why did the decision to fire her come only after she complained again about a sexual assault and the way it was handled?"

WeWork, beyond being valued at $20 million, and representing the largest office-holder in New York City pioneered the co-working space, and has given rise to a slew of similarly modeled companies. They recently launched a "Socially conscious" education start-up and school called WeGrow.