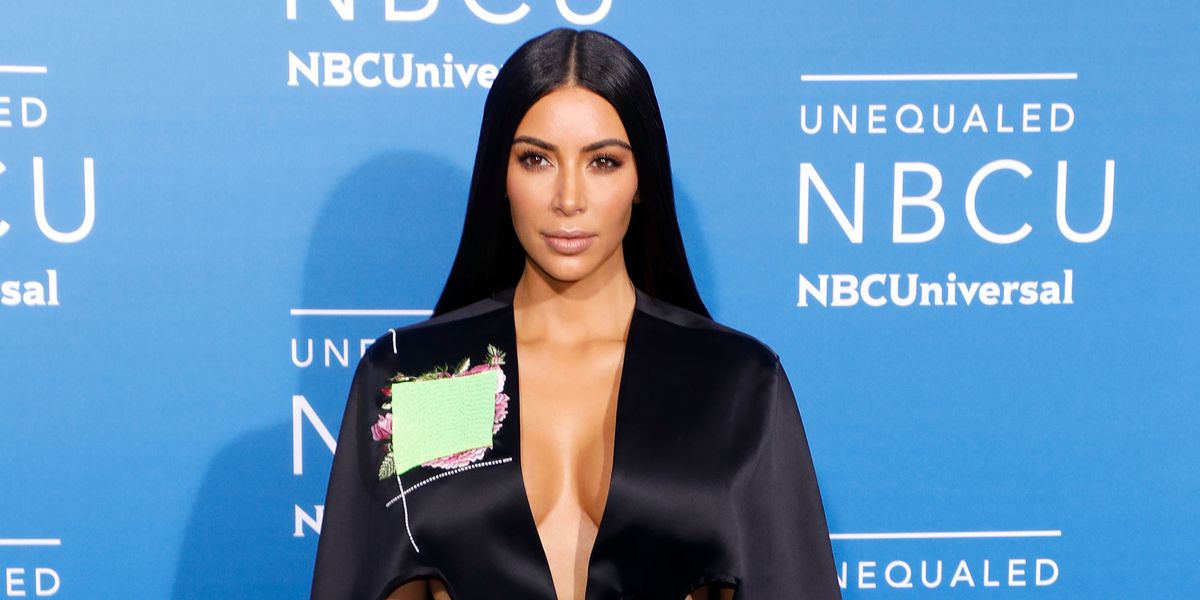 Long before Kim became a social media sensation, embarked on a disastrous 72-day marriage, or became an international fashion icon, she was a closet-organizer-to-the-stars and a very good one, at that.

Capitalizing on the power of then fast-growing online marketplace eBay, Kim would go through the wardrobes of the rich and famous peers and resell the castaways (ironically, Kim went through a massive clothes clear-out herself after at the hands of now-husband Kanye West).

During this time, she was interviewed about her in the closet-organizing business and her array of celebrity clients, which at the time included Serena Williams, Cindy Crawford and Paris Hilton. She then went on to explain how she really wanted to "do some kind of show that shows my life and what I do and my closet stuff."

The rest was history. Keeping Up with the Kardashians then premiered in 2007 – announced one week after Paris Hilton and Nicole Ritchie revealed their hit show The Simple Life was ending.

If only we could all have Kim's vision.