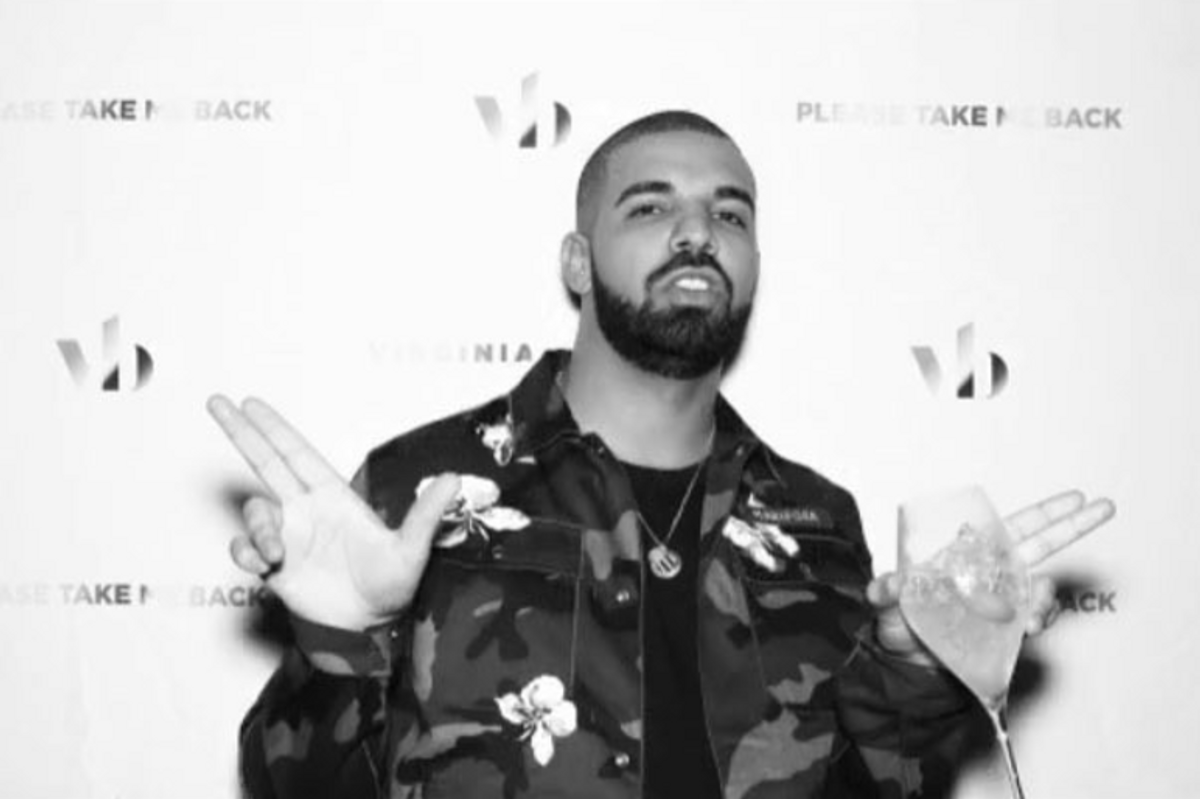 Just days after the release of More Life, Drake had himself a hootenanny on the London leg of his 'Boy Meets World' tour, inviting Nicki Minaj, Trey Songz, Skepta, and Jorja onstage to perform tracks from the new mixtape alongside him (and his horrible new tattoo.)

First he brought out Trey Songz to perform a golden oldie from his first album, So Far Gone...

Then came Nicki in her second appearance on the 'Boy Meets World' tour, wearing what appears to be a vinyl coat and a godly floor-length wig to perform 'Truffle Butter' and 'Moment 4 Life.'

Did Nicki get a new stylist after the Meek breakup or is it just that glow all women get when they beat Aretha Franklin's Billboard record? Whatever it is, it's working.

Then Skepta came through to perform "Skepta's Interlude" and "Shutdown" from More Life, naturally.

And then up-and-comer Jorja had her turn on the mic...

But Champagne Papi and his horrible new tattoo weren't done yet! Backstage Drake and his mom had a chance to meet God.