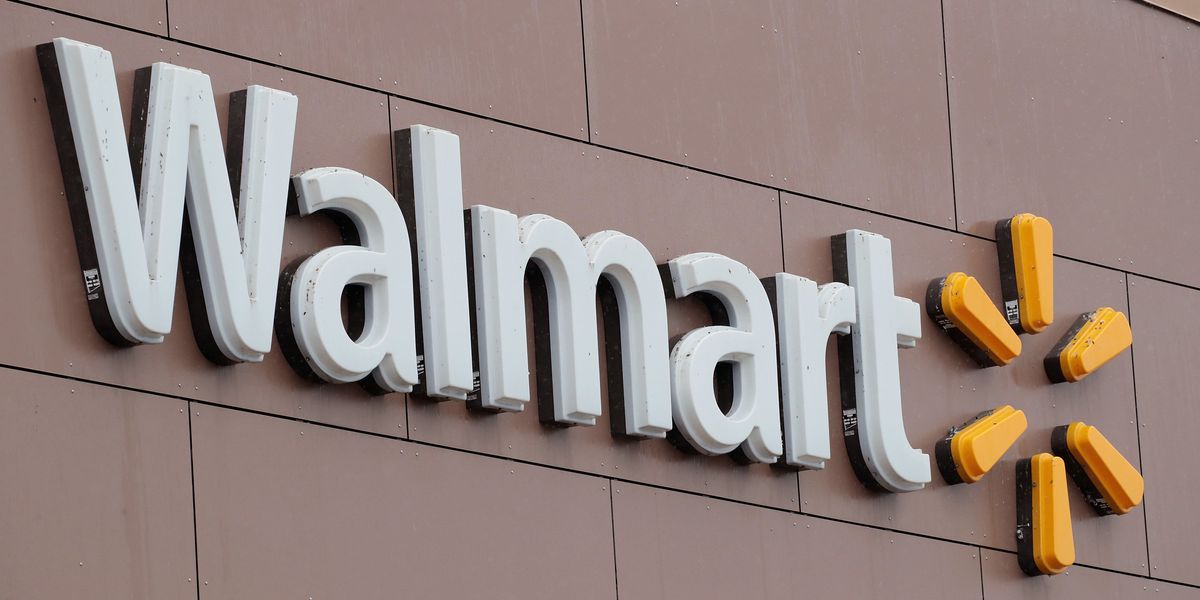 In the wake of the mass shootings that rocked Dayton and El Paso this past weekend, Walmart employees are banding together to protest the store's sale of guns and ammunition.

According to Reuters, a Change.org petition to cease the sale of firearms and ammunition was started by a San Bruno Walmart employee named Thomas Marshall, who initially began by asking other employees to call in sick on Tuesday and leave early on Wednesday.

"In light of these recent tragedies — a mere snapshot of the gun violence epidemic plaguing the United States — and in response to Corporate's inaction, we as employees are organizing several days of action, to protest Walmart's profit from the sale of firearms and ammunition," the petition reads. At the time of writing, the petition has over 50,000 signatures.

The publication also reports that employees at the San Bruno and Portland Walmarts walked out yesterday, while some New York employees held a minute of silence.

That said, Walmart says there won't be a change in its gun sale policy just yet.

"There's been no change to our policy regarding firearms," spokesperson Randy Hargrove said, before adding that the company's "focus has been on our associates and the entire El Paso community," as the El Paso shooting occurred at a Walmart.

However, that doesn't seem to be deterring Marshall and another associate helping with the campaign named Kate Kesner.

"We are all concerned employees, and Walmart says it values the outlook of its employees," Marshall said, per NBC News. "We feel as if we can make a noticeable difference." He also added on MSNBC that "if I do wind up getting fired for this, that is a risk I am willing to take."