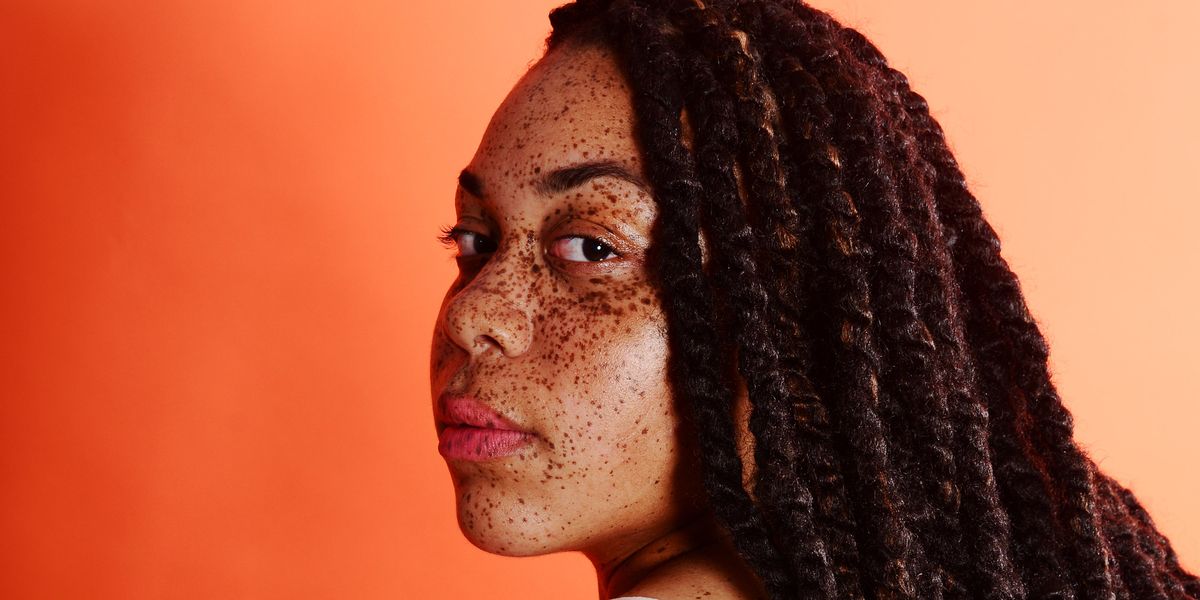 Following in the footsteps of New York, New Jersey and California, Virginia has become the fourth state — and first Southern state — to ban hair-based discrimination. The monumental move has been in the works for a while, after passing Virginia Senate and House of Delegates last month. The bill will officially prohibit organizations to discriminate against anyone over their natural hair or hairstyles.

For years, companies have unjustly targeted — and fired — Black employees, deeming natural hairstyles, including cornrows, braids, Afros twists and dreadlocks, "unprofessional." While no clear federal law exists yet, a Southern state making such a move could mean a positive step towards banning such practices nationwide.

Virginia's governor, Ralph Northam, who signed House Bill 1514, said that the law will also help children who are might previously be sent home from school because of their hair. "This is not only unacceptable and wrong, it is not what we stand for in Virginia," he said. "This bill will make our commonwealth more equitable and welcoming for all."

"A person's hair is a core part of their identity," Delores McQuinn, a Virginia state delegate and the bill's lead sponsor, told local TV station WHSV. "Nobody deserves to be discriminated against simply due to the hair type they were born with, or the way in which they choose to wear it."

The Crown Act is currently being reviewed by 13 other states that are also considering similar legislation.