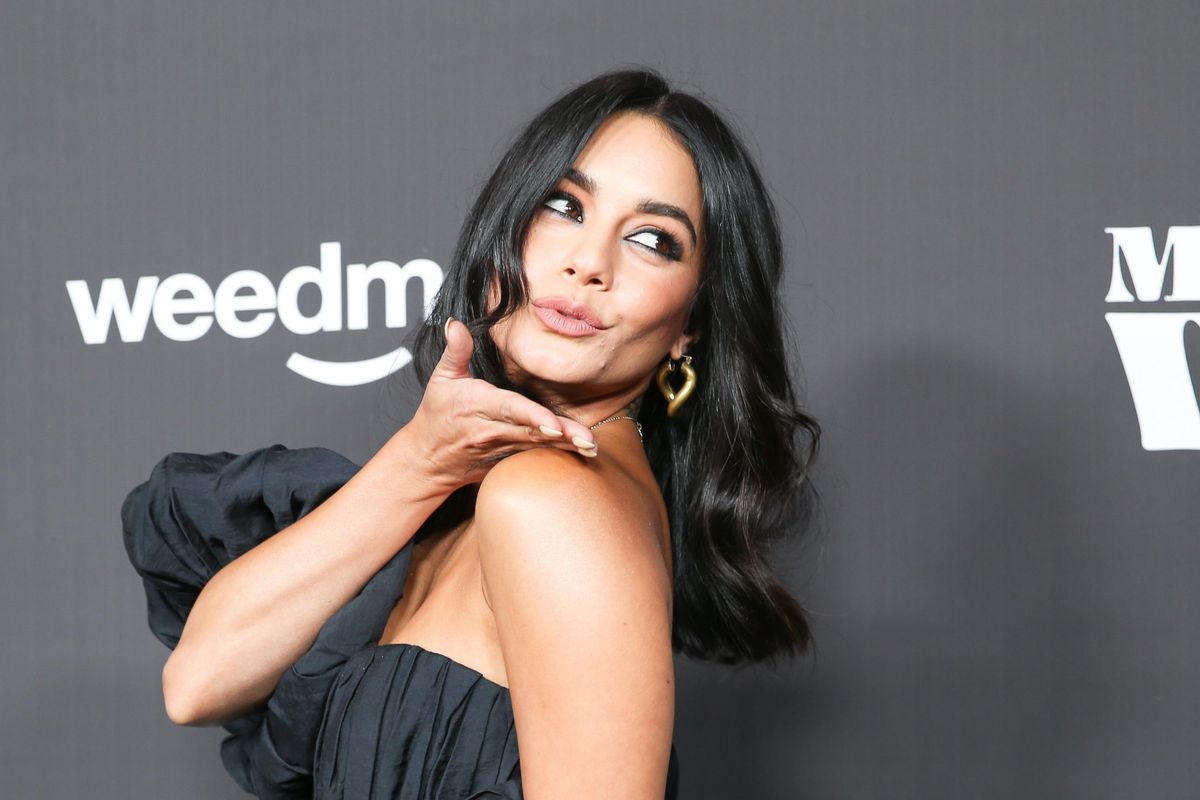 It's been a little over a year since Vanessa Hudgens and longtime boyfriend Austin Butler decided to split and called it quits after nine years together. And now, the former High School Musical star shows that she's definitely moved on, introducing the world to her new beau.

On Valentine's Day, she posted a photo smooching her new man, with the sweet caption, "It's you, it's me, it's us." The 32-year-old actress is now dating Major League Baseball player Cole Tucker, who currently plays as a shortstop for the Pittsburgh Pirates. The athlete commented, "Big love."

The two were linked back in November last year after they were reportedly seen holding hands and hugging in Los Angeles. Vanessa also hinted that she was dating someone around that time with an Instagram post where she was holding a pink rose, captioned "Date night."

Previously, Vanessa was linked to Lakers forward Kyle Kuzma, after being spotted with the basketball player not long after the Austinessa breakup was made public.