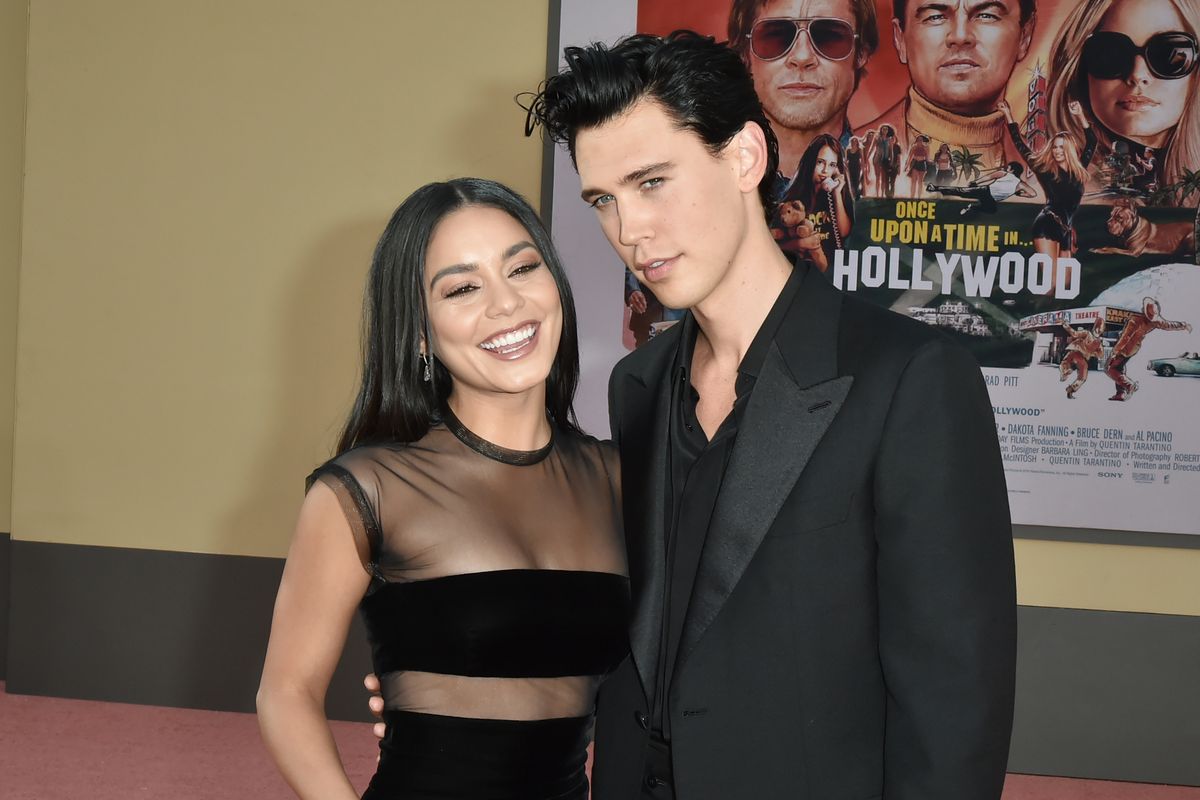 Devastating news just in: Austin Butler and Vanessa Hudgens, low-key Hollywood couple beloved by dead-brained stargazers such as myself, have reportedly split after nine years.

That's according to folks at US Weekly, where a source reports that the breakup is "official" and that Vanessa has been telling close friends that she and Butler are over.

me the rest of the day after finding out vanessa hudgens and austin butler broke up even though i don’t personally… https://t.co/Ch84Ixt1Mb
— kathleen (@kathleen)1579029265.0

God, I'm so sad. This is my Jeffree and Nathan. It's hard to explain to those who don't follow prolific poster Vanessa Hudgens on Instagram, but there was something pure and good about this romance, which went public in 2011 when the duo were photographed getting cosy in an LA diner.

You might not have known Austin and Vanessa were ever dating — hell, depending on your demo, you might not recognize either of them without an IMDB page. But that was their charm. As a couple they were both unlikely and completely logical: two former teen stars from slightly different eras navigating their adult "critical acclaim" years in Hollywood. The gender-reversed age gap was heartwarming, and the romantic vacations in Italy were pleasingly basic.

While Hudgens will be a legend for life, it must be noted that Butler's star is currently rising: after a turn in Tarantino's Once Upon a Time... In Hollywood he's set to star in Baz Luhrmann's Elvis Presley biopic, after beating off competition from the likes of Harry Styles. Did career tensions cause the split? Who knows, but he'll always be young Carrie Bradshaw's bad boy high school love interest to me.