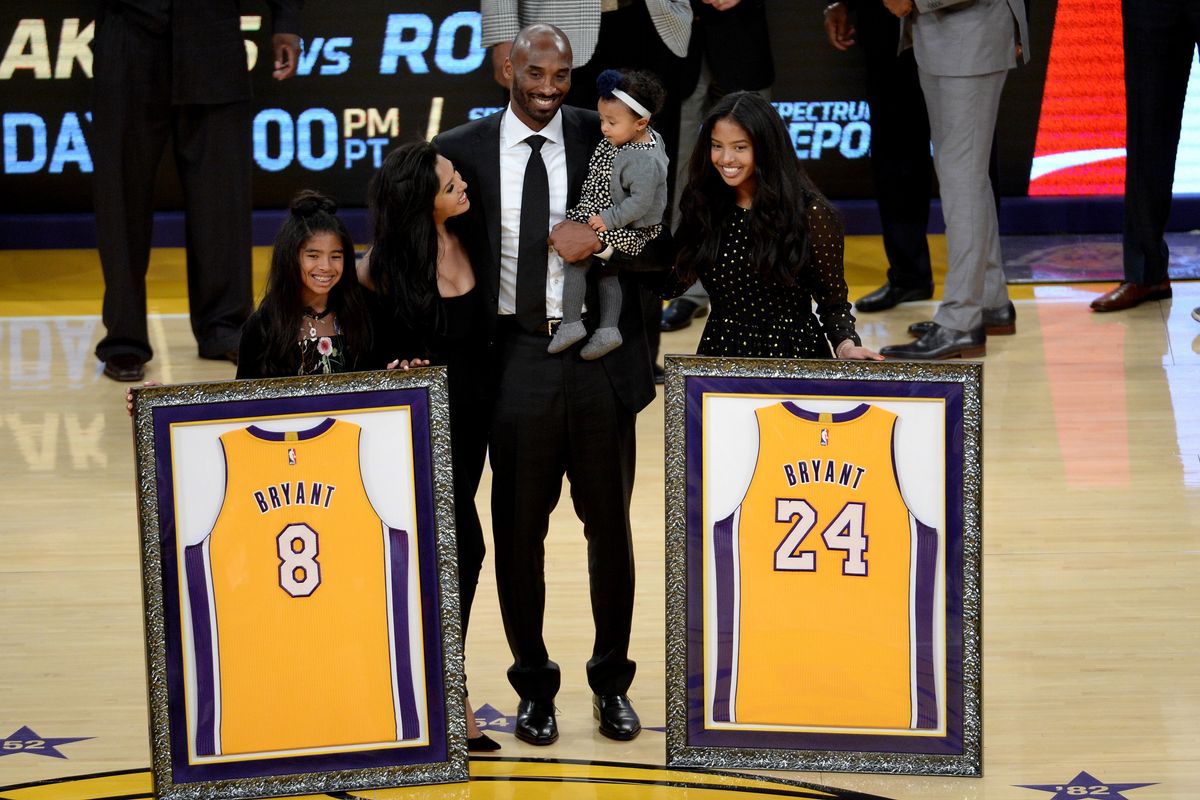 Yesterday, the wife and mother of the victims, Vanessa Bryant, filed a lawsuit against the LA sheriff's department for sharing unauthorized photos taken at the crash site on their personal cellphones to their family members, friends and colleagues, seeking damages for negligence, invasion of privacy and intentional infliction of emotional distress.

In a press statement issued to the Associated Press, Bryant's attorney, Luis Li, stated that "This lawsuit is about accountability and about preventing this disgraceful behavior from happening to other families in the future who have suffered loss, The department formally refused Mrs. Bryant's requests for information saying it was 'unable to assist' with any inquiry and had no legal obligation to do so. It's now for a court to tell the department what its obligations are."

In speaking with media a few months ago, Sheriff Alex Villanueva said the deputies responsible for disseminating the images came forward immediately and deleted the images from record, though the suit claims that the photos could still exist — Villanueva's words a mere cover-up.

Though the department has a policy on how to handle crime scene images, Villanueva notes that there is no current guideline on taking or sharing accident scenes. Following this incident, a bill was proposed that would make it a misdemeanor for officers to take photos of deceased victims at both accident and crime scenes, though it has not been passed just yet.

"Mrs. Bryant feels ill at the thought of strangers gawking at images of her deceased husband and child and she lives in fear that she or her children will one day confront horrific images of their loved ones online," the lawsuit reads.

Previously, Bryant filed a lawsuit against the helicopter pilot, who she argues was careless and negligent and should've knowingly aborted the flight due to the inclement weather — the apparent reason for the crash.