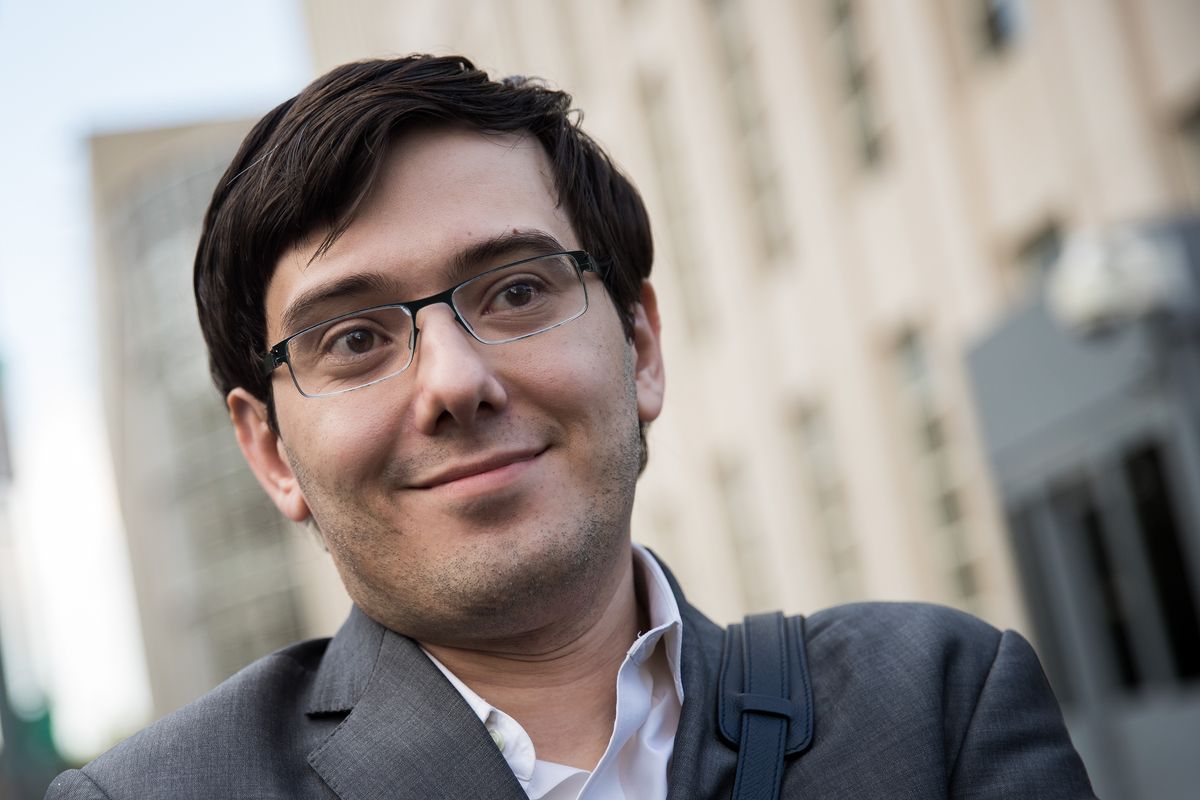 Twitter Reacts to the "Most Hated Man in America," Martin Shkreli, Being Convicted

Following a trial in which over 250 potential jurors were dismissed for actively hating Shkreli, the "most hated man in America" was convicted by a federal jury on three accounts of securities fraud. He was acquitted of five criminal counts related to duping hedge fund investors and the drug company he founded. Currently free on $5 million bail, Shkreli faces a maximum sentence of 20 years, though he will surely receive far less. Shkreli managed to spin his conviction into something positive, saying outside of the courthouse, "I think we are delighted in many ways. This was a witch hunt of epic proportions and maybe they found one or two broomsticks but at the end of the day we've been acquitted of the most important charges in this case."

Martin Shkreli weighing in on his mixed verdict today, shortly after a jury convicted him on just 3 of 5 counts #Shkrelitrial #Shkreliwin pic.twitter.com/uJAaSLf5CI
— Emily Saul (@EmilySaul1) August 4, 2017

The rest of Twitter, however, was mostly busy celebrating what US Attorney Bridget Rohde, whose office prosecuted Shkreli, called "justice served."

Martin Shkreli needs a dose of prison time to wipe that smirk off his face. If they could arrange to make him broke, that would be better.
— Steve Redmond (@sjredmond) August 4, 2017

Worrisome new crime wave - people are breaking the law to get themselves arrested so they can beat the shit out of Martin Shkreli in prison.
— Frank Conniff (@FrankConniff) August 5, 2017

*~*And in the end, the only person Martin Shkreli wound up fucking was himself.*~*https://t.co/ALgTUP9alP
— Lauren Duca (@laurenduca) August 4, 2017

It's good to see the country come together in agreement that we all want Martin Shkreli to go to jail
— Lane Sorkin (@lasork) August 4, 2017

Even the court illustrator knew what was up:

Every sketch of Martin Shkreli looks like it's from The Trial of Rumpelstiltskin pic.twitter.com/I0CmmW8nES
— New Donk Casey (@CaseyMalone) August 4, 2017

Karma is a cold you-know-what.