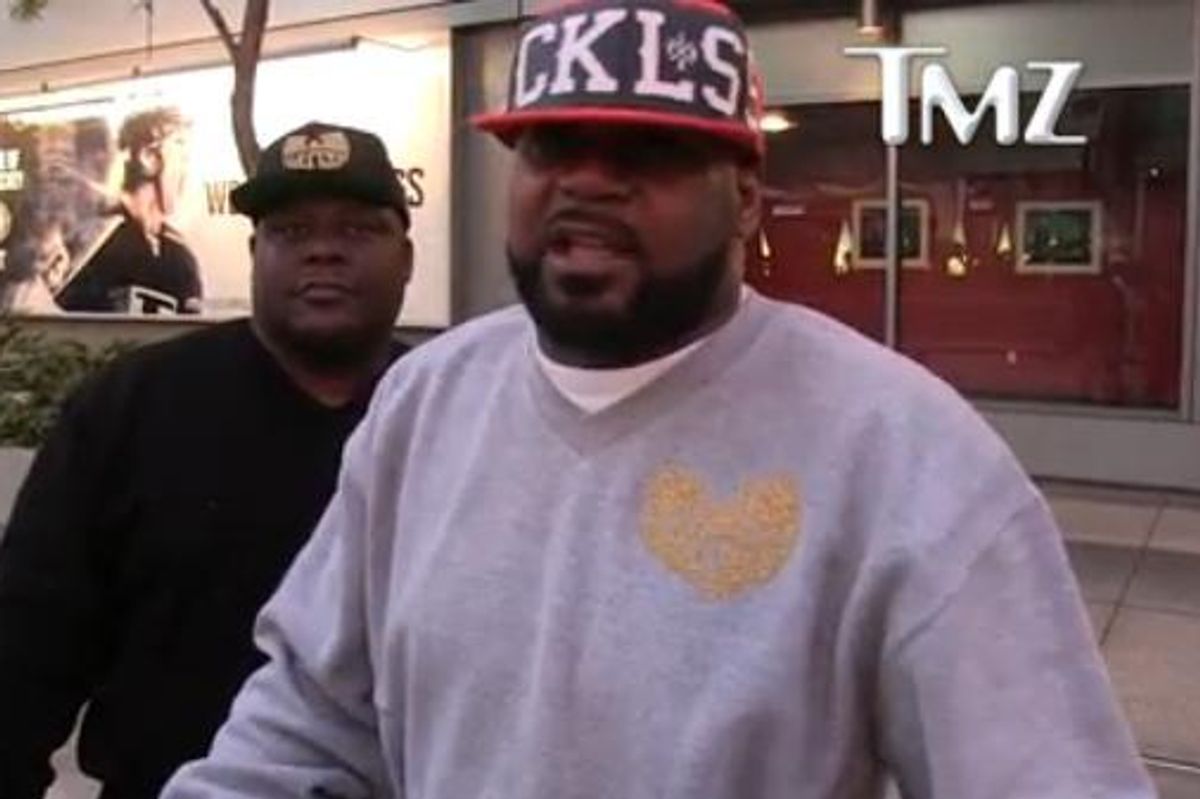 Ghostface Killah Wants Martin Shkreli To Give Back Rare Wu-Tang Album, Calls Him A 'Shithead'

Now, a month after Shkreli was arrested by the FBI for securities fraud, Wu-Tang member Ghostface Killah spoke out on Shrkeli and his cosmically douchey buy.

After TMZ asked Ghostface if he was aware of the transaction, and Martin Shrkeli, in general, he said, "Yeah, that shithead."

The rapper then humored about Shaolin's current stay at the Bastardization Inn & Suites:

"The people should own it. What are you going to hold it for 88 years for?"

I hope that made Martin cry long and hard today.