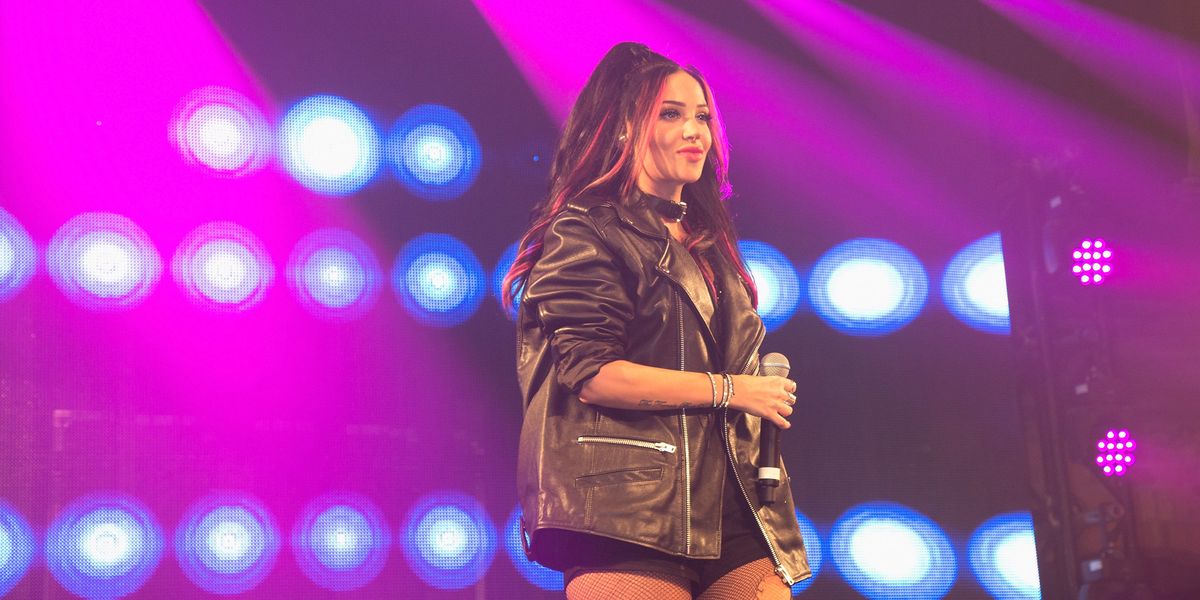 Back in 2012, singer-songwriter Tulisa Contostavlos co-wrote Britney Spears' hit "Scream & Shout" with will.i.am. The futuristic electro-pop banger quickly went number 1 in the U.K., making it Spears' first #1 there in a decade, Noisey writes. But while will.i.am. was featured on the track and credited as a writer, Contostavlos never received credit or monetary compensation.

The track, which was originally titled "I Don't Give A F**k," was reportedly meant to be released on Contostavlos' album The Female Boss. Instead, it was given to Spears. Will.i.am, Jef Martens, and Jean Baptiste were listed as songwriters. It's hard not to speculate on an alternative reality where Constostavlos was the face of such a massive hit. Would the song not have been as big? Or would she have been catapulted from relative obscurity into mega stardom and an eventual Vegas residency? Unfortunately for her and us, we can never know.

But now, after winning a law suit she started 5 years ago, Contostavlos is finally getting the recognition she deserves. The case found that her vocals were still on the track, and has awarded her credit and 10% of world wide publishing rights and income for the song.

Who knew one hedonistic club track could cause so much real-world drama?