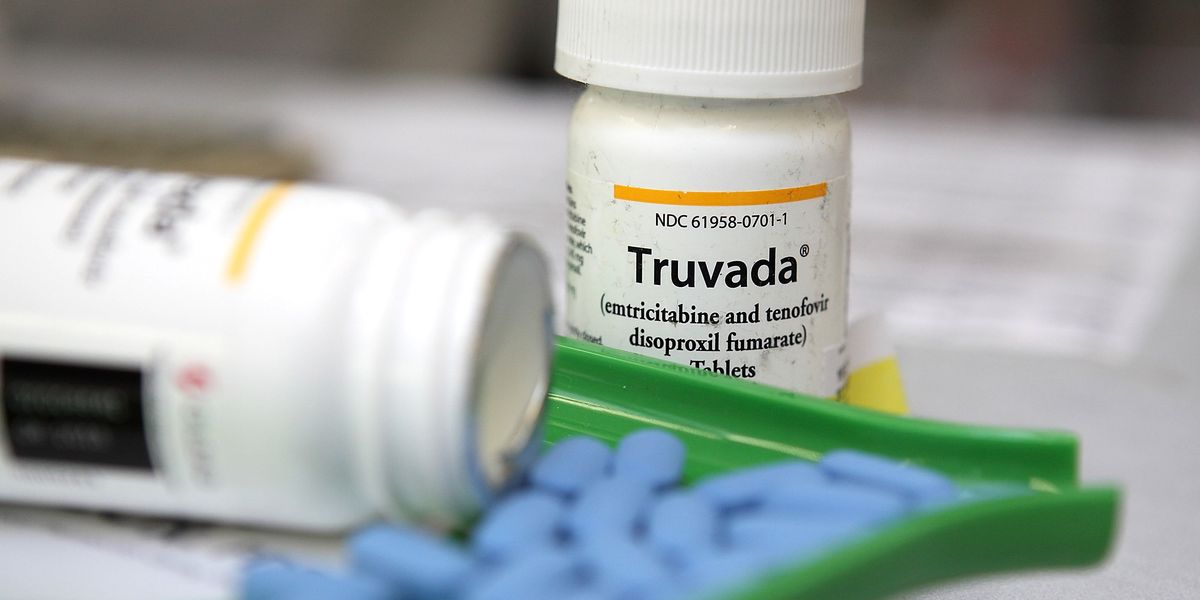 Earlier today, it was announced that a generic version of Truvada — a PrEP pill used to prevent HIV infection —would be available to the public starting September 2020.

The Advocate reports that Gilead Sciences has reached an agreement with the world's largest manufacturer of generic drugs, Teva Pharmaceuticals, to release a generic version of Truvada one year earlier than the previously-expected 2021 date.

According to the Truvada website, when taken once a day, the pill is 90 percent effective at preventing the transmission of the HIV virus. It is also used to treat HIV-positive patients in combination with other drugs. That said, Gilead's contentious patent of Truvada has also been at the center of a prominent campaign called #BreakThePatent, which argues that because the pill can cost upwards of $2,000 a month, those at a high risk of contracting the virus — i.e. queer people, trans women, young people, and POC — are unable to afford it. And this is all despite the fact that Truvada is at the center of the President's "Ending the HIV Epidemic" plan.

And while PrEP4All spokesperson Aaron S. Lord, MD, called the early release of the generic drug "a victory for the LGBTQ+ community, for HIV activists, and for U.S. taxpayers," he also questioned the settlement's terms.

"Even their announcement today leaves Gilead with exclusive rights to Truvada as PrEP for another 15 months and Teva as the only generic manufacturer on the U.S. market," Lord in a statement, per The Advocate. "This will do little to reduce price in a way that will increase access, and PrEP4All remains suspicious of the terms and lack of transparency surrounding the Teva settlement."