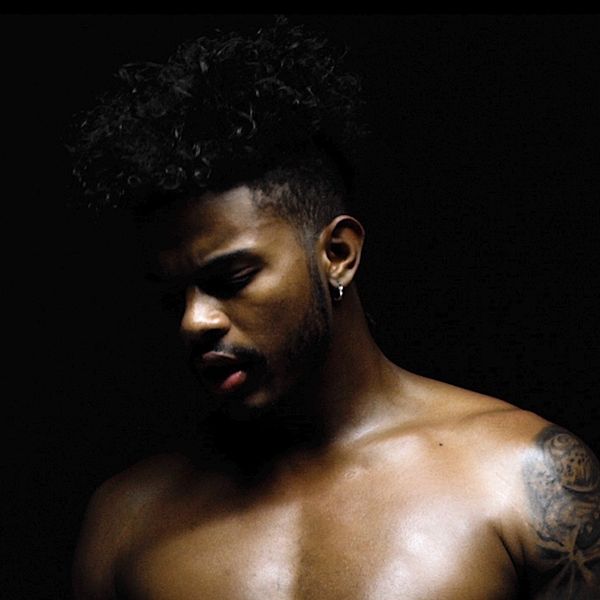 Adding director to his already impressive list of accomplishments, Grownish actor and enviable multi-hyphenate Trevor Jackson returns with a new video that he co-captained himself.

Related | Trevor Jackson Is Raising His Voice For Youth

Teaming up with Young Thug and Gucci Mane favorite, Phillyflyboy, the 21-year-old accompanies his soothing R&B with a modern retelling of the biblical classic, Adam and Eve. In accordance with the original story, the visual sees Jackson fashion his love interest from his rib, elated when she is born. The two enter the Garden of Eden naked together, but it doesn't take long before things go awry. Needless to say, an apple is involved.


"'Right Now' captures the essence of the greatest love story ever told! I wanted to tell the story of Adam and Eve in a way that felt raw as well as artistic," Jackson says of the video.

Check it out, below, and listen to Jackson's debut album Rough Drafts Pt. 1 here.