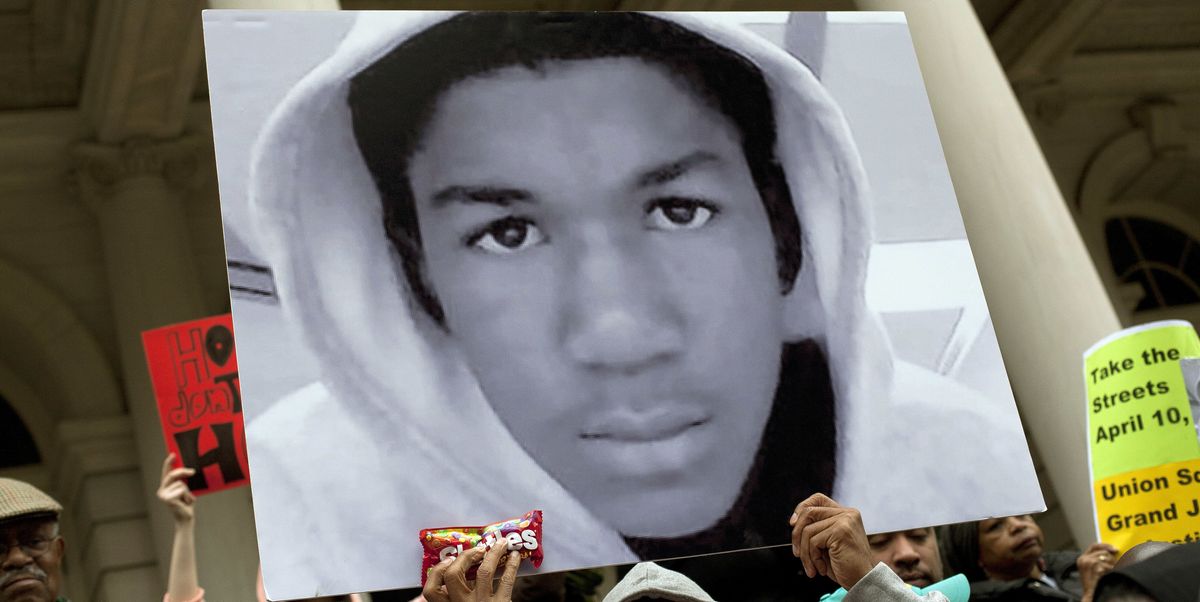 Jay-Z's docu-series about the life and legacy of Trayvon Martin, shot and killed six years ago by neighborhood watchman George Zimmerman, has its first trailer.

Rest in Power: The Trayvon Martin Story is a six-part unscripted series executive produced by Jay that will air on Powermount Network this July. The 26-second teaser introduces us to multiple voices speaking about the impact of the case. "I don't want this to be swept under the rug," a woman says. Says another, "They say that time heals all wounds – it does not."


The trailer for a documentary about the teen's short life and enduring legacy has just been released. Rest in Power: The Trayvon Martin Story is a six-part unscripted series executive produced by Jay-Z that will air on the Powermount Network this July.


Recently Zimmerman, who was acquitted of second-degree murder after killing 17-year-old Martin, accused Jay-Z, executive producer Michael Gasparro and the series' production team of harassing his family. "I know how to handle people who fuck with me. I have since February 2012," Zimmerman told the Blast in an interview. "Anyone who fucks with my parents will be fed to an alligator."

Rest in Power examines not only Martin's death and its impact but also "race, politics, power, money and the criminal justice system."


Last year, Jay executively produced Time: The Kalief Browder Story, about the wrongful arrest and imprisonment at Rikers of a 16-year-old boy who eventually killed himself.