Topshop to Close All US Stores

The dream of looking like Kate Moss at an affordable price is dead! British high street icon Topshop looks set to shutter all 11 of its US locations, with falling profits and a number of disturbing controversies around founder Sir Philip Green contributing to its downfall.

According to the BBC and Business Insider, Topshop's UK-based parent group Arcadia has proposed 23 Topshop and Topman store closures overall — a drastic step to avoid going into bankruptcy. 200 Arcadia Group stores have already closed over the past three years.

Topshop launched in the US just ten years ago, complete with a celeb-studded party in New York City, but never lived up to high growth expectations. Even in its home country, the UK-based retailer has faced stiff competition in recent years from online-only retailers like ASOS. Fast fashion got faster, and not even Ivy Park could help the chain keep up with consumer demand for hot-off-the-runway trends. (Beyoncé formally ended her Topshop Ivy Park deal in 2018, after Green was accused of sexual harassment and bullying. She's since relaunched the brand with Adidas). 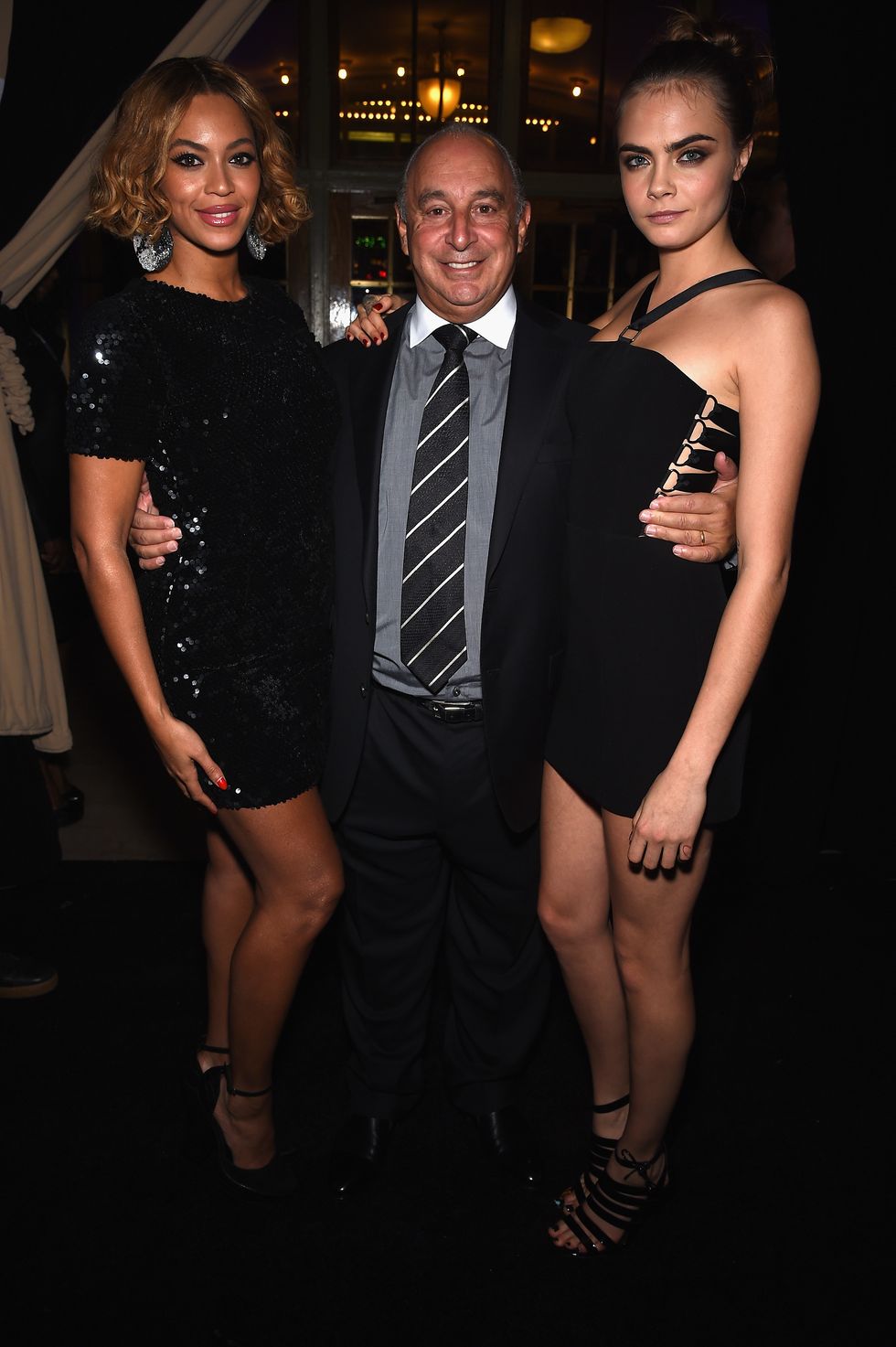 The closure deal isn't 100 percent certain yet, and Topshop and Topman products may still be available in the US via department store concessions. But the brand's future definitely looks bleak. Buy up as many of those cheap, but frankly chic, Topman suits while you still can!

Beyoncé Is Making Sneakers With Adidas