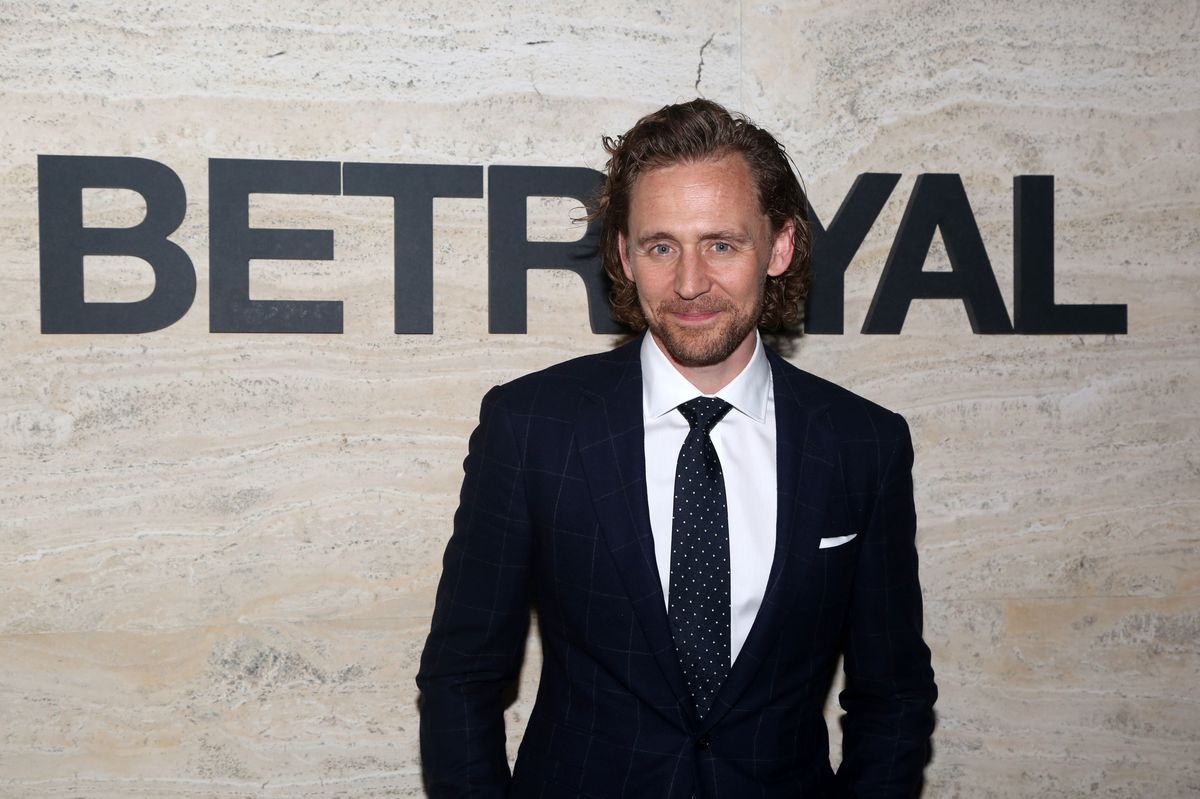 Tom Hiddleston isn't the kind of hot that's for everyone. Personally? I don't mind seeing him grace a silver screen. I see why Taylor Swift was down. But that's as far as it goes — talented Marvel villain with a British accent. He's no Brad Pitt in this GQ shoot. I would not, say, buy a $189 ticket to see him in the Broadway revival of Harold Pinter's Betrayal, then proceed to pleasure myself in my (NOT EVEN UPPER BALCONY SECTION) seat, finally crescendo-ing into a very public orgasm as his wife cheats on him with his best friend. I really wouldn't, but apparently a certain "young woman in her early 30s" would.

@heyadamroberts Hey there! Was the companion in this post- can confirm. It happened and it was truly a wild ride from start to finish
— Gary Bradley (@Gary Bradley)1568672537.0

The original poster claims they still really enjoyed the play despite the distraction, praising its "first rate" cast but warning future attendees away from seat B-3. Betrayal closes December 8.