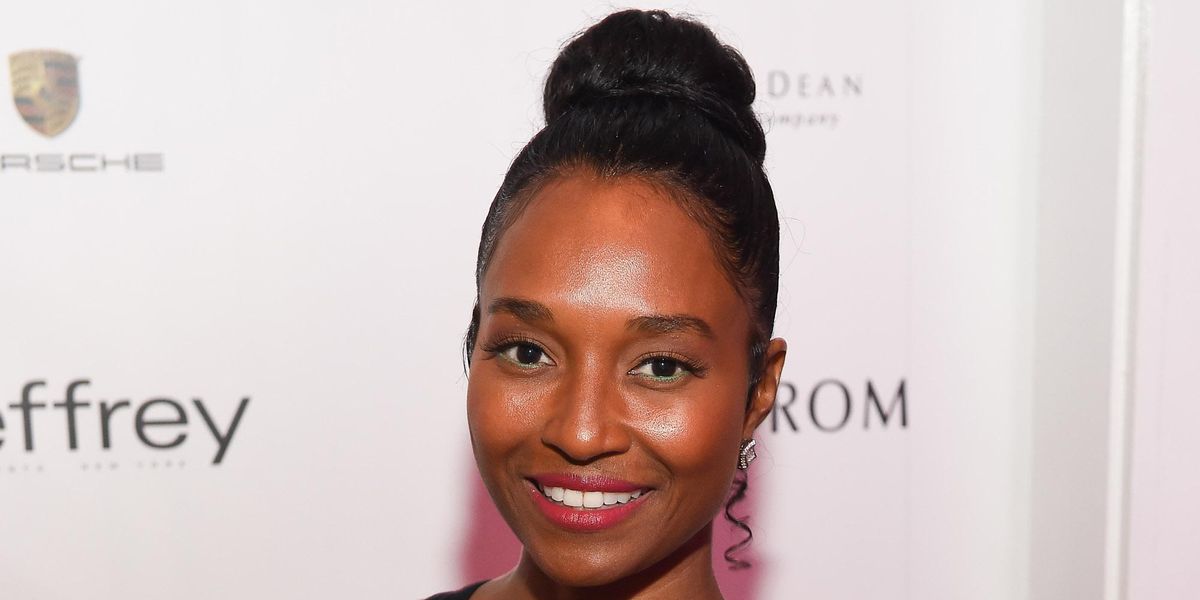 In an interview on Channel 4 News in the U.K., Chilli and T-Boz were asked about their feelings on the Black Lives Matter movement.

"I personally didn't go into any marches, or anything like that," Chilli said, "but for me, all lives matter, you know what I mean? Because there is a time when different groups are targeted for different things, you know what I'm saying? So, I just think that, just the whole—what happened, police brutality, against these young black boys, all of that kind of stuff is wrong, even if it was a Caucasian teen kid that this was happening to or whatever."

Twitter knew exactly what she meant and quickly called her out for what she had said.

Listening to the TLC "All Lives Matter" clip. Sigh. I swear black celebs approach the question like it's a trick question.
— Rod (@rodimusprime) May 10, 2017

How are TLC, proud pioneers of social consciousness in the 90s, gon' be so ignorant on the Black Lives Matter movement. Beyond disappointed. pic.twitter.com/ixvHfzM0Nq
— ☁️SARASWATI☁️ (@saraswatiuk) May 9, 2017

When Usher found out that Chilli said All Lives Matter pic.twitter.com/uKgo4flrF5
— Ju. (@JuChainz) May 10, 2017

ME: TLC is empowering & inspirational, I love them.

I'm crazy disappointed in chilli from TLC like of all the people that have said all lives matter she let me down the most
— Fouréns (@NnennaSays_) May 10, 2017

Chilli has responded to the backlash, telling The Shade Room, "Of course Black Lives Matter and the killing of young black boys is heartbreaking to all of us. Everyone knows I am a black mother of a black son so there is no way I could watch what's happening and not be affected. That video was from an interview in London asking me about issues happening in the U.S. My response was inclusive of everyone, but not meant to undervalue the Black Lives Matter movement or to suggest police brutality against blacks is acceptable."