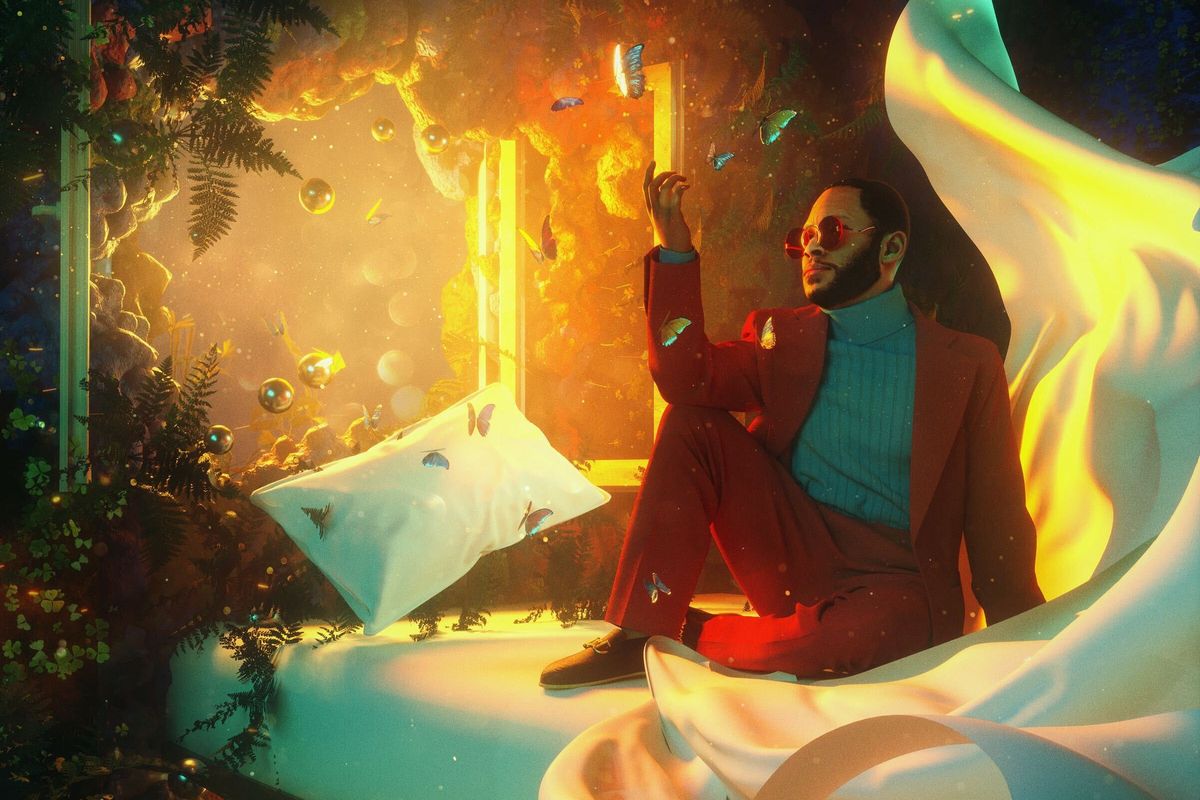 Tinashe Sinks Her Teeth Into Kaytranada for 'The Worst In Me'

It's almost Halloween and what better way to get in the spooky spirit than watching Kaytranada's horror flick-inspired music video for "The Worst In Me," featuring a very vampy Tinashe.

The video sees a golden-fanged Tinashe impatiently waiting for Kaytranada to join her at home, ready to sink her teeth into his neck — reminiscent of a certain Michael Jackson visual we're sure you can conjure from memory. "Every time I, fuck, fight, we scream (All night) / I thought it was (This ain't how it's supposed to be)" Tinashe sings of a toxic relationship she can't get enough of, "That means I feel (Something)/ I want your love (You bring out the worst in me)"

The song is a stand-out track from Kaytranada's sophomore album Bubba and the video comes right after the recent release of the instrumental version of the album. "The Worst In Me" also marks Tinashe's long-awaited return following her long-standing battle with RCA records.

Bubba, which landed number one on the Billboard electronic albums chart, features a wide array of artists, including Pharell, Kali Uchis, Estelle, Masego and more.

Watch "The Worst In Me," below.