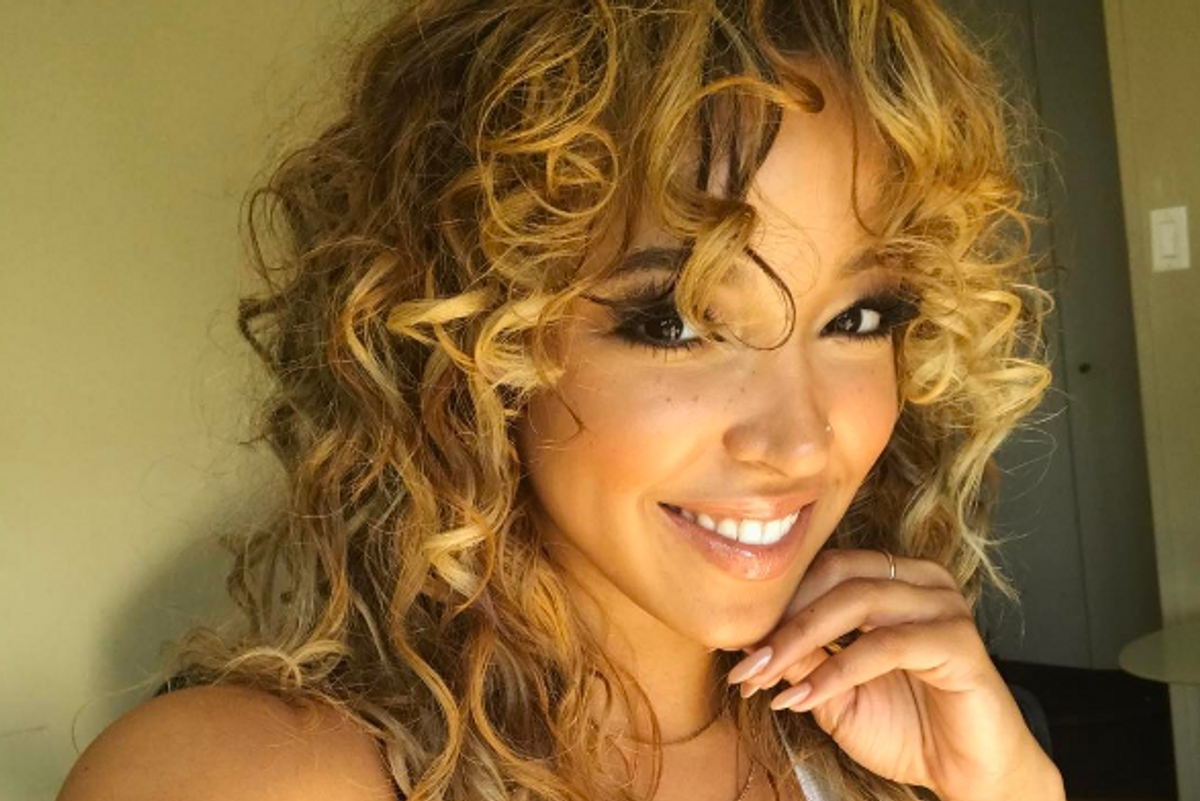 UPDATE: Twitter Lashes Out at Tinashe for Claiming the Black Community Doesn't Accept Her

UPDATE 2.45 EST: Tinashe has been forced to clarify her comments to The Guardian about her treatment by the black community after Twitter has accused her of blaming "colorism" for her career having faltered.

She spoke out against the backlash, claiming her words were taken out of context.

@MissTeeOfficial @thatgrapejuice ...because things are completely taken out of context. As they have been here.
— TINASHE (@TINASHE)1497371036.0

Tinashe has spoken out about black fans and the tendency of audiences to pit women in music against each other in a new interview, attributing her career's stagnancy to the fact that there just isn't enough room for multiple black women are able to dominate the charts at once.

Hitting the promotional tour for her long-anticipated album Joyride, Tinashe sat down with The Guardian to discuss what it's like to be a black women in music. During the conversation she compared the fan-cultivated competition between her and Kehlani to that of pop pillars Beyoncé and Rihanna – something that doesn't seem to be an issue for male artists.

"Recently, my cousin was with a friend of a friend, who was in high school, and she was like, "I'm a fan of Kehlani," but in a way that was like, "So I can't be a fan of Tinashe, too." Then my friend posed the question, "Why not be a fan of both?" It's kind of like sport; people feel like they have to pick a side," she explained.

"There are hundreds of [male] rappers that all look the same, that sound the same, but if you're a black woman, you're either Beyoncé or Rihanna. It's very, very strange… It felt like they almost had to sacrifice someone because there wasn't enough room, which isn't true."

Tinashe, who is half Zimbabwean half Danish, continued to say she does not feel black enough to fully garner the support of black audiences.

"There's colorism involved in the black community, which is very apparent. It's about trying to find a balance where I'm a mixed woman, and sometimes I feel like I don't fully fit into the black community; they don't fully accept me, even though I see myself as a black woman. That disconnect is confusing sometimes. I am what I am."

Read it all here.