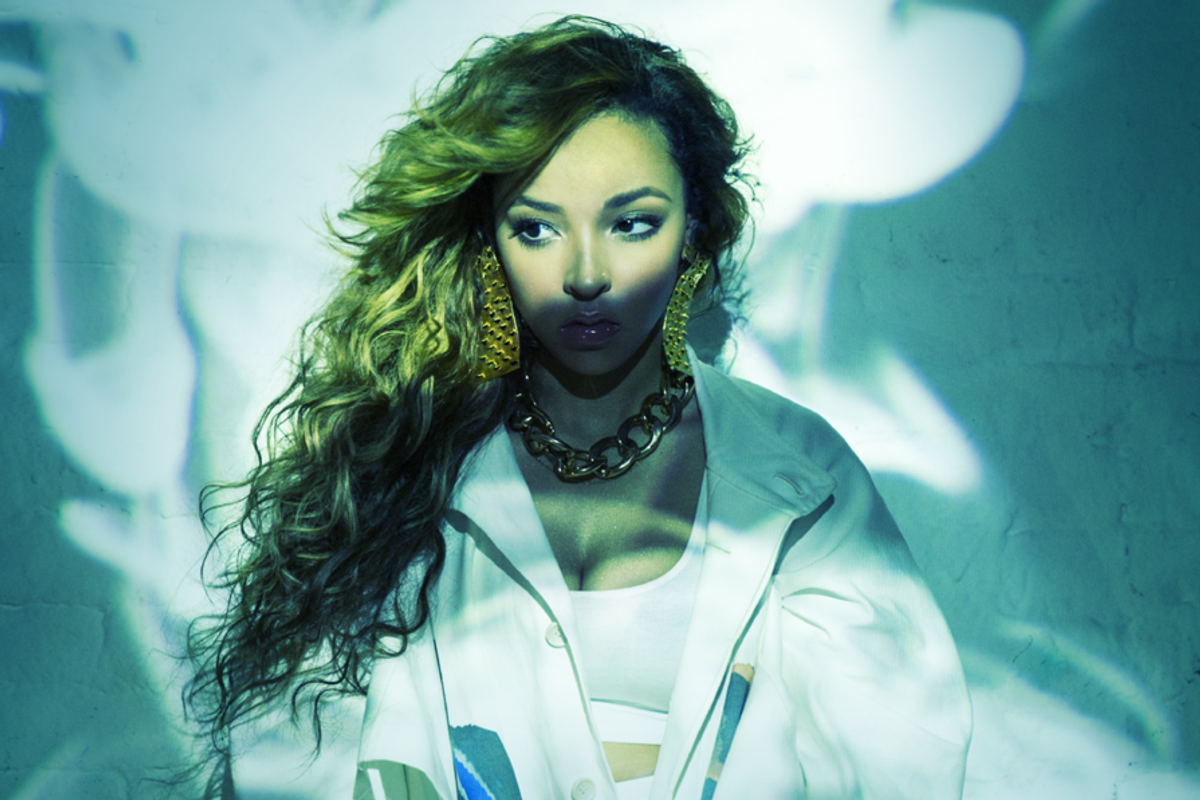 What starts off as a whisper on the title track of Tinashe's Aquarius turns into a battle cry by the song's midpoint; her voice begins to flutter into truncated spurts, merged together only by booming 808s and an orchestra of softened vocal riffs. In 2014, it was pre-ASMR sonic candy for R&B and pop listeners whose libraries' capacities for Top 40 rhythmic tropes had reached a saturation point. Trap-influenced drum kits were making the rounds in almost every song sent to radio, and modern sampling was perceived as lazy by pop critics.

Tinashe was the newest name in the game, and Aquarius was her call-out of an industry straddling the importance of mainstream versus critical acclaim. Five years later, Tinashe is the same norm-challenger she was upon the release of Aquarius, but she's armed with a musical prowess that was only made possible by her wildly kinetic debut.

The most adventurous standouts from the record were coincidentally tracks where Tinashe recruited key voices in hip-hop to deliver verses, blow-by-blow cuts through her ethereal melodies. Most notable is her song with Future, "How Many Times," which sounds like it wasn't only made for the bedroom, but was made in one as well. The track is as sexually charged as any other on the album, but is explicit enough to forego innuendos and instead trade tongue-in-cheek references for straight up intercourse. Future's punchy verse is adjacent to his work on DS2, which now sounds nostalgic compared to the flowing tone he utilizes on his mega hits.

Then, there's the penultimate full-length track, "Bated Breath," which comes off just as sincere as the rest of the album, but much more close-up; it's as if the other bangers are being listened to in a crowd, and "Bated Breath" is being sung more intimately, straight into your ear. If Tinashe has a ballad, it's certainly "Bated Breath," but unlike other ballads, there's no definitive finale. Tinashe lets the track simmer into an outro of buzzes and silky piano plucks, delivering one of the most tranquil moments on the record without so much as a note being sung.

Looking back on Aquarius, it's evident that Tinashe possessed an early, uncanny ability to predict trends in pop, having fused genres and sensibilities that would be capitalized on down-the-line by countless Hot 100 entrants. While not every song on Aquarius received the widespread acclaim or placement in the modern pop canon as her hit "2 On," the record remains a touchstone of critical shifts in the pop world. In other words, we stan forever.