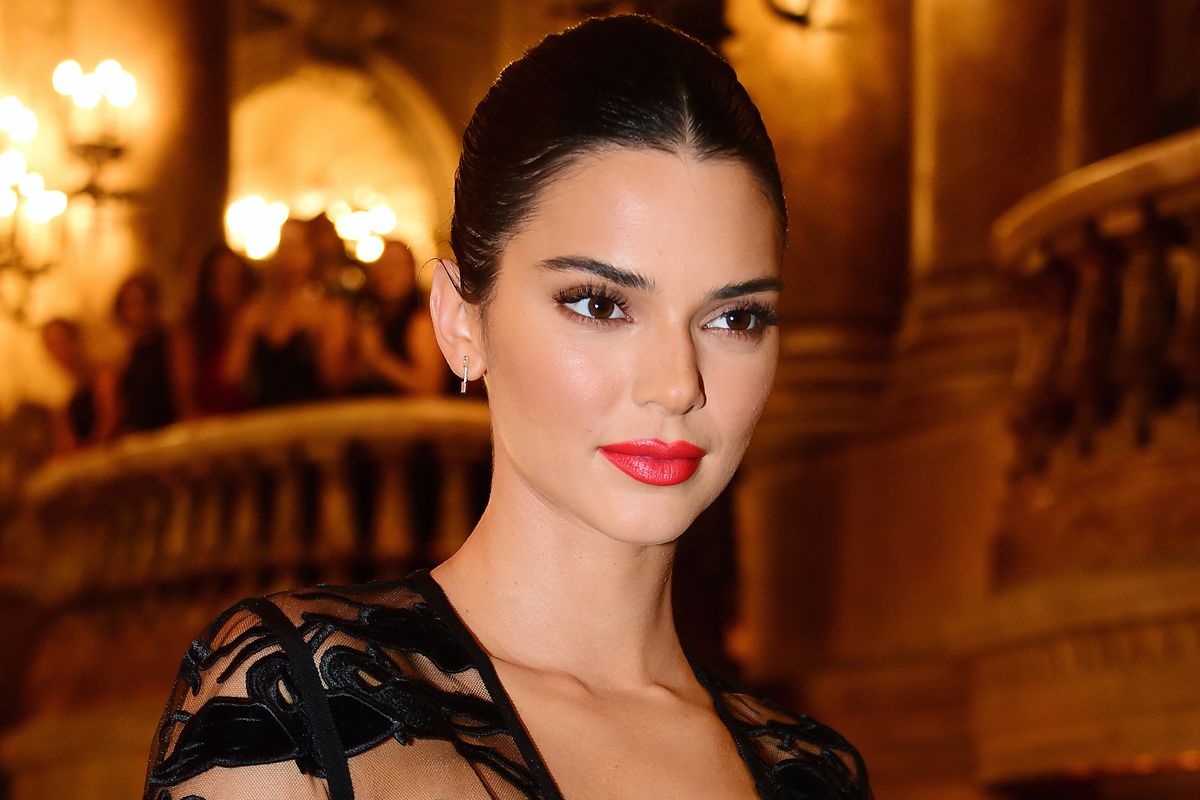 TikTok is under scrutiny after accidentally verifying a fake account claiming to be Kendall Jenner.

As Business Insider reports, the @KendallJenner account first appeared on the platform on Monday and garnered nearly half a million followers within two hours. However, both videos uploaded by the imposter account were determined to be old clips taken from Jenner's Instagram stories.

Now, after an internal review, TikTok has confirmed that the verified account was a fake. The account was up for less than 12 hours before being taken down by the platform.

That said, as pointed out by the publication, the goof has raised questions about TikTok's verification system and how it protects high-profile users, especially given the large number of fan and parody accounts spread across various social platforms.

For their part though, TikTok has yet to offer an explanation of what happened in this particular situation.