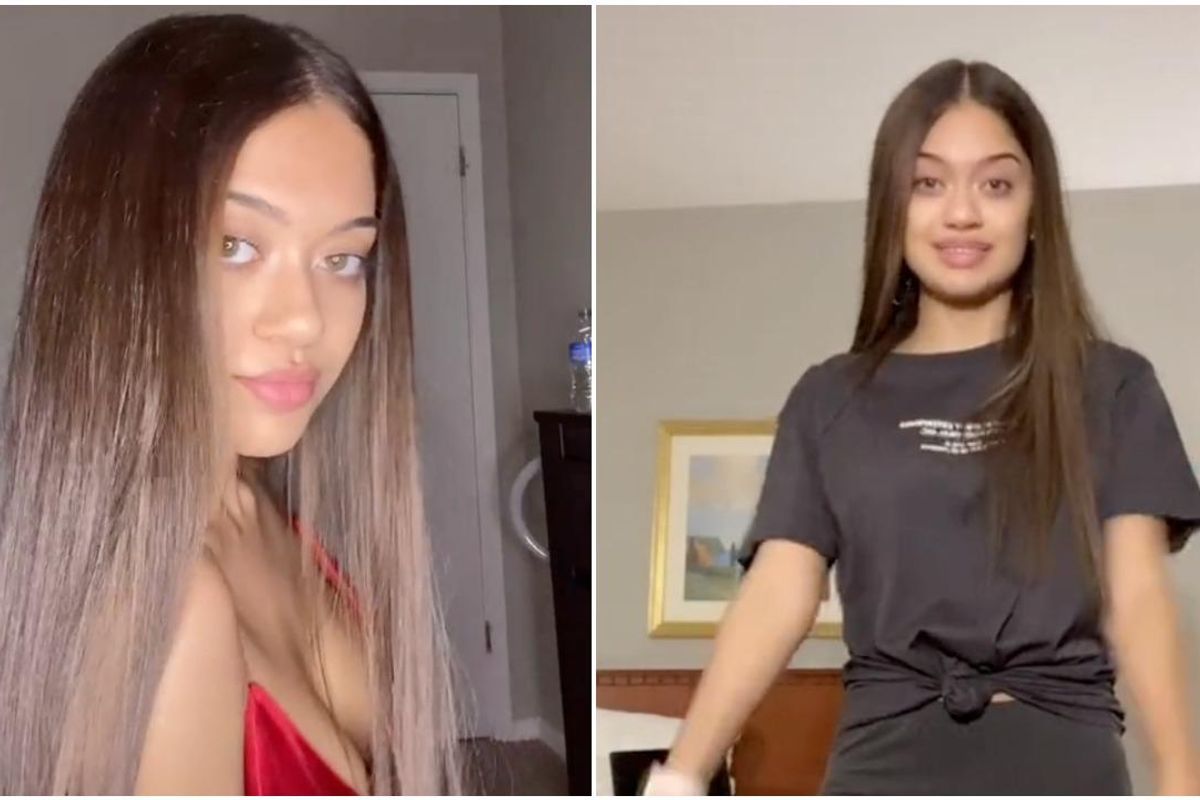 TikTok star Dazharia Shaffer has died. She was 18.

According to People, Shaffer's father, Rodney Andry, first confirmed her death by suicide in a TikTok that thanked everyone for "their love and support of [his] daughter."

Andry also wrote on a GoFundMe page that the Louisiana teen — who was known as "Dee" to her 1.6 million followers — had passed away on Monday and continued to allude to her struggles with mental health.

"I only wish she would have spoken to me about her stress and the thoughts of suicide. We could work thru this," he said. "I only want to hold you again my little jelly bean. Now I come home and your no longer gonna be there waiting for me. I have to let you fly with the angels."

In a Facebook post, her mother Jennifer Shaffer also said that she was "heartbroken," and said that she couldn't believe she was gone.

"I wish I was waiting on you to say it was a prank but it's not. I wishing could have died instead of u," she continued. "RIP my angel. Everyone talks about our bad times but never talk about the good times #babygirldee."