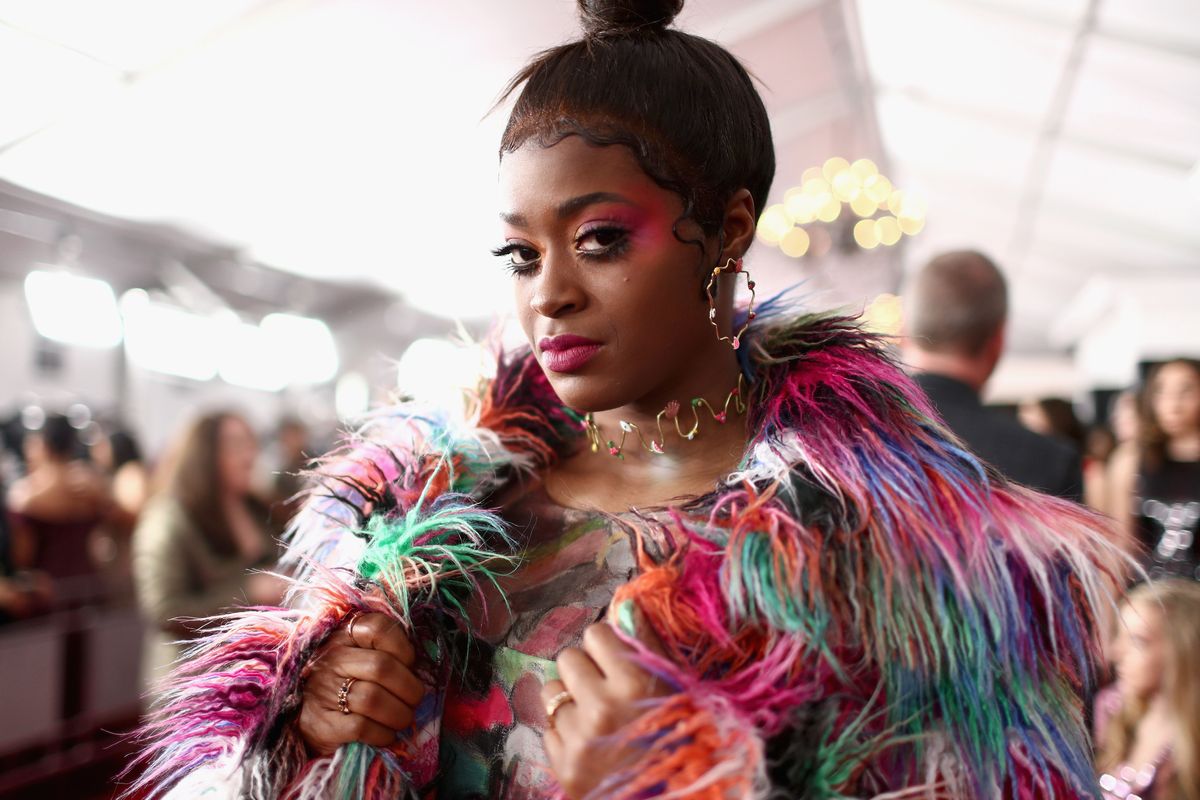 Tierra Whack Responds to Criticism of Her Beyoncé Collaboration

Tierra Whack has no patience for any negativity surrounding her appearance on Beyoncé's The Lion King: The Gift album.

The Gift — which was released alongside the film's official soundtrack — is Beyoncé's "love letter to Africa" and placed an emphasis showcasing "authentically" African artists and music, per NPR. However, following the album's release last week, a fan took to their Twitter to question why Whack was included on the soundtrack.

"Like why is Tierra Whack on this album?" they wrote. "Could've easily found a rapper in Africa with a better story on these bars."

Needless to say, Whack wasn't about the criticism and decided to retweet the comment onto her own timeline, writing, "Shut up, you just mad cause Beyonce ain't choose you.. " And she's got a point. After all, if you were handpicked by Bey herself, who's to argue?

And while their main criticism seems to stem from Whack's inclusion, it's also worth noting that in addition to features from African artists like WizKid, DJ Lag, and Burna Boy, artists like Kendrick Lamar and Major Lazer are also on the record.

Plus, as Beyoncé herself told Good Morning America, "We've kind of created our own genre, and I feel like the soundtrack, it becomes visual in your mind. It's a soundscape. It's more than just the music, because each song tells the story of the film."

Either way, check out Whack's response, below.

Shut up, you just mad cause Beyonce ain’t choose you.. https://t.co/JYkoKrVIlQ