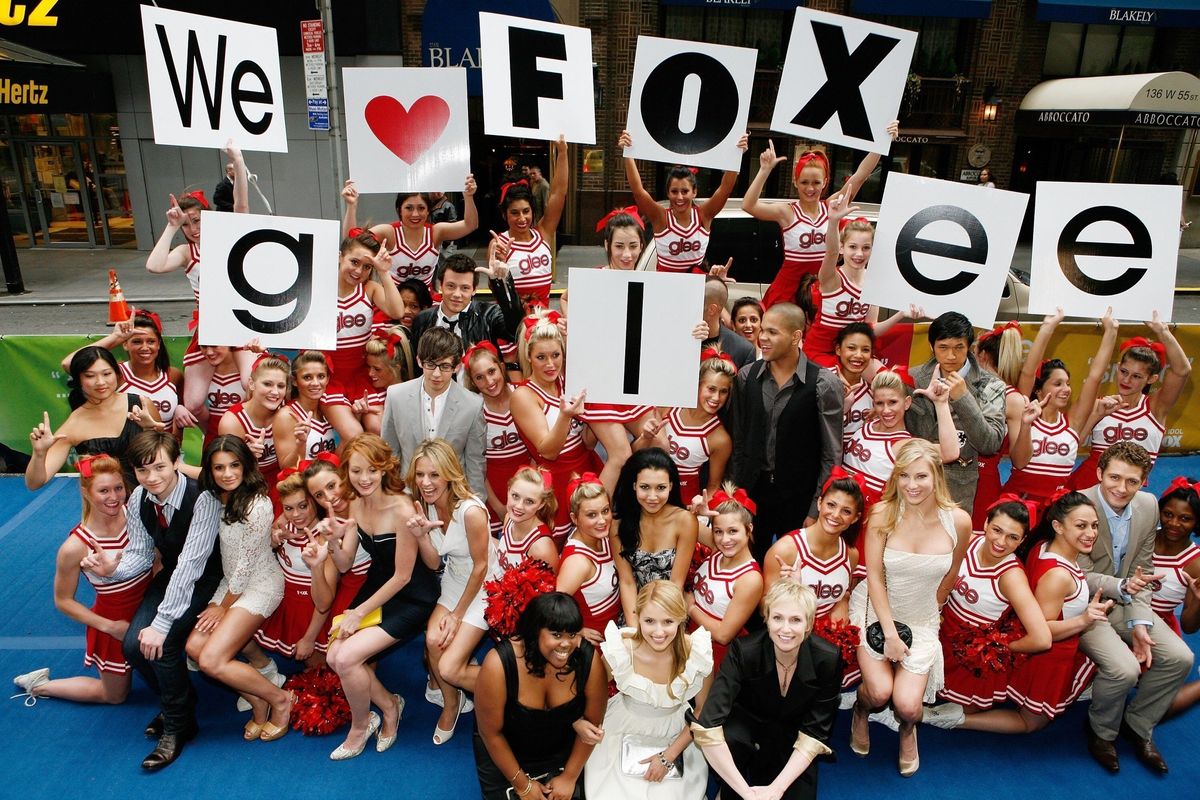 Heidi Montag announced she'd officially changed her name to Heidi Pratt. Lindsay Lohan's house was broken into. Eminem called Jessica Simpson fat. Robert Pattinson celebrated his 23rd birthday in Vancouver with his Twilight castmembers, flooding a small local restaurant with crazed teenage girls. The trailer for Precious dropped, feat. Mariah Carey without make up. Natalie Portman denied hooking up with Sean Penn and breaking up his marriage to Robin Wright. Then-unknown actors Chris Hemsworth and Tom Hiddleston were cast as Thor and Loki in Thor. Cynthia Nixon announced her engagement at a gay marriage rally. Lauren Conrad embarked on a career as a young adult novelist, publishing an excerpt of her debut book in Teen Vogue. David LaChapelle photographed Lady Gaga for Rolling Stone in what would become one of her most iconic shoots ever.

Related | Heidi Montag as Herself

Climbing the Billboard Hot 100 chart were "Sugar" by Flo Rida, "Blame It" by Jamie Foxx and T-Pain, "Halo" by Beyoncé, "Don't Trust Me" by 3Oh!3, "My Life Would Suck Without You" by Kelly Clarkson, and "Love Story" by a 20-year-old Taylor Swift. Green Day released 21st Century Breakdown, Passion Pit released Manners, and Eminem released his comeback album Relapse. The Pitchfork crowd were listening to "1901" by Phoenix and "Skeletons" by the Yeah Yeah Yeahs, naming both Best New Track. Lady Gaga performed "Just Dance" and "Love Game" on Dancing With the Stars.

Related | Kevin McHale on ‘Glee,’ Coming Out, and his new EP

Season one of Glee premiered this week one year ago, with promotional trailers billing it as a show by Ryan Murphy, "the creator of Nip/Tuck." (Weirdly the pilot episode was broadcast on May 19, 2009, but the rest of the first season didn't air until September. 9.77 million people tuned in to see New Directions perform for the very first time). Chad Michael Murray announced he was leaving One Tree Hill, the first season of Parks and Recreation ended, and Pam found out she was pregnant on the season five finale of The Office. Kris Allen controversially defeated Adam Lambert in the American Idol season eight finale, surprising many viewers. Things worked out well for Lambert in the end — he got to join Queen, although sadly wasn't asked to star in last year's Bohemian Rhapsody.

On May 16, 2009, Alexander Rybak of Norway won Eurovision with his violin-heavy track "Fairytale." 2009, year of the suit vest!