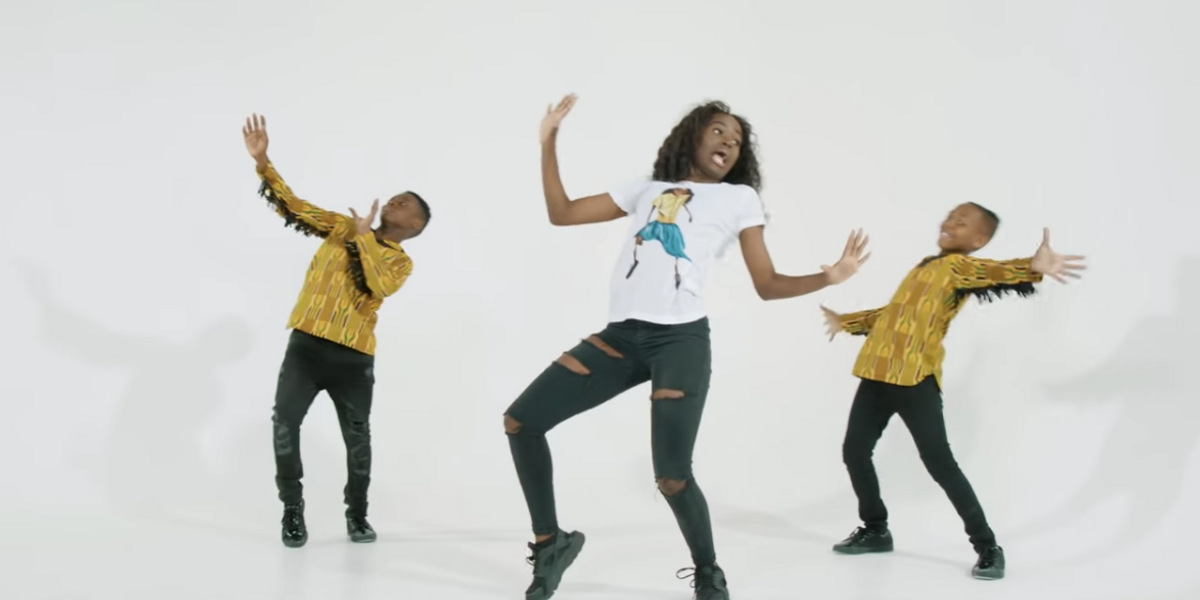 Now, Sherrie Silver, the video's 23-year-old choreographer, has posted a tutorial for a few of the video's dance moves. She had promised to post the tutorial once the music video hit 100 million views, and will follow up this video with another one showing how to do the entire video's choreography. Aided by three children from the dance group Dem 3, Silver shows how to do a South African move called the Gwara Gwara, a move popular in the Ivory Coast, and a third move called the Neza.

Silver, who worked as an actress and who had dance videos go viral before working on "This Is America," told Forbes that she was found by Donald Glover's manager's niece who watched her videos. She also said that wants her work to bring African culture to the rest of the world, saying, "I feel like it's such a unique and diverse culture. There's so many countries in Africa, and everyone just needs to know about it, and everyone needs to know how we dance, everyone needs to know what we eat. I think we're really interesting, and this is our time to shine."