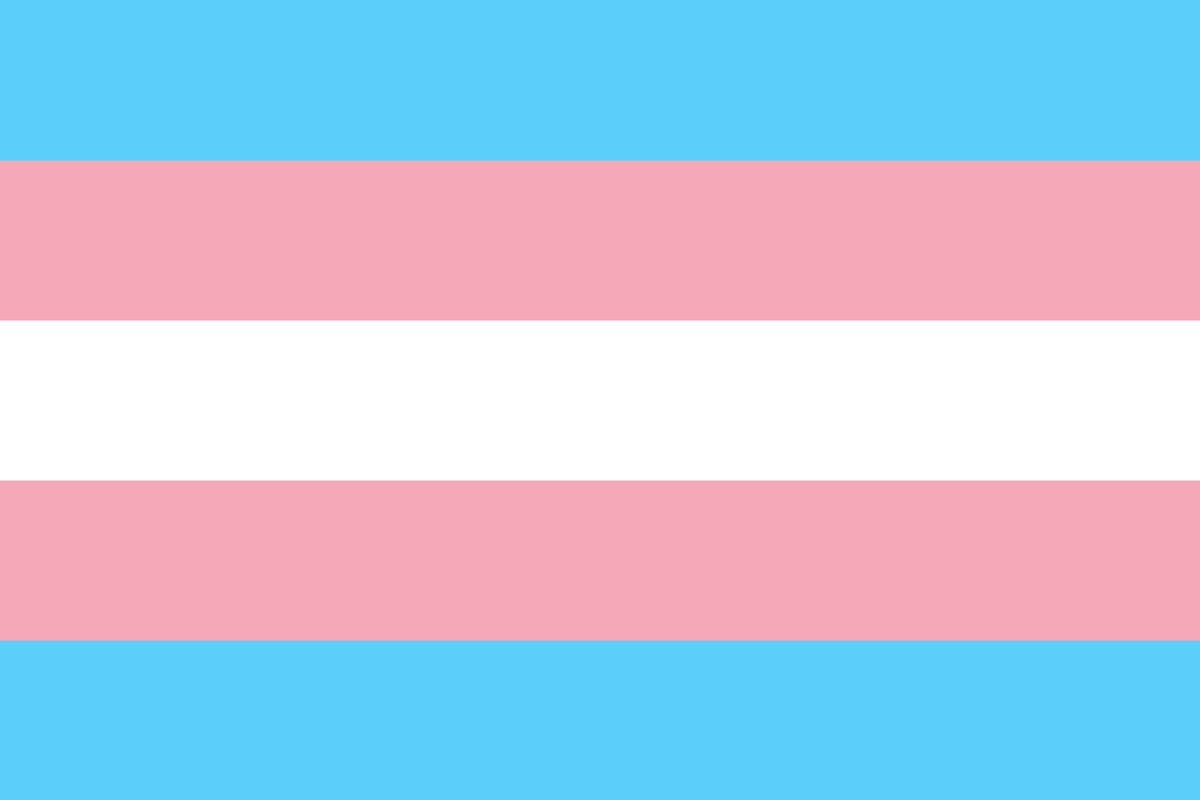 The Trump Administration Revoked Obama's Protections For Transgender Students' Bathroom Use: How To Help

The Trump administration announced that they are revoking guidelines issued by the Obama administration, which explicitly protected the rights of transgender students to use the bathrooms and locker rooms that correspond with their gender identities under Title IX federal law. The Justice and Education departments declared yesterday that Obama's guidelines were inadequately justified and devised "without due regard for the primary role of the states and local school districts in establishing educational policy." According to the New York Times, this move represents cursed antebellum ventriloquist doll Jeff Sessions' attempt to delegitimize Title IX before two court cases that could make its protections permanent are heard by the Supreme Court. Even Betsy DeVos' incompetent ass fought Sessions on revoking the guidelines over fear of the harm it would to to transgender students, but he went over her head and Trump pressured her to drop her opposition.

We all know what this means for the vulnerable young trans men and women trying to get an education in America. Without this federal protection, their right to use the damn bathroom without fear of bullying or violence will be left to the (predominantly conservative) state legislatures.

HOW YOU CAN HELP

Donate to the Trans Lifeline here.

Donate to your girl, the ACLU, right here. The ACLU is currently representing Gavin Grimm, a transgender teen whose fight to use the school bathroom that corresponds with his gender identity will be heard by the Supreme Court on March 28th. Learn more about his case, here.

You can track the "Bathroom Bill" legislation being proposed on a state-by-state level here. If you are a constituent in Alabama, Illinois, Kansas, Kentucky, Minnesota, Missouri, New York, South Carolina, Tennessee, Texas, Virginia, Washington, or Wyoming, your voice and your presence at protest activities and town hall meetings counts twice as much. By now, you know what to do – call your representative. Leave a message. Repeat.

If you're in NYC, you can attend a protest against Transgender discrimination tonight at 5:30pm at the Stonewall Inn. Details here.

If you're in Austin, Texas tonight, you can shake your groove thing with a legion of allies in a "Queer Dance Freakout" planned on the governors lawn to protest the trans- and homophobic laws they've got in the pipeline. There's also a rally planned in Austin today, as well as in Houston and Dallas.

If there's no protest planned near you yet, A New Year's Revolution urges you to raise awareness by writing #ProtectTransKids on a piece of paper and taping it under the MENS and WOMENS signs of your local gendered public restroom.

Show your love and support for trans kids--and all LGBTQ identifying youth--by going over to Beyonce's outlet of choice, GLSEN. You can tag messages of support on social media with #KindnessInAction, where they will appear on the organization's 100 Days of Kindness action page--faves Sia and Debra Messing and more are already on it. Then, because we all know social media activism also requires real-world support, put your money where your tweets are and donate.